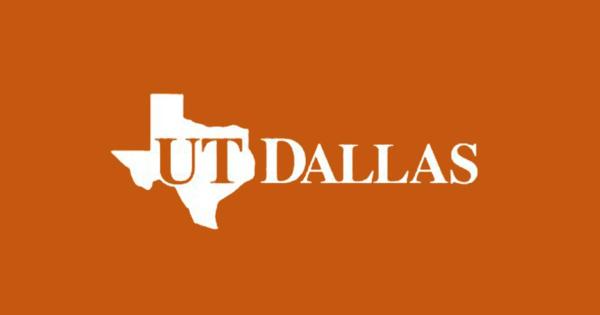 Professor Rick Addante doesn’t have a concealed handgun license (CHL) himself but that’s not stopping him from standing up for the rights of students who do.

“I want my office to be a safe space for all students, including CHL holders.”

“I want my office to be a safe space for all students, including CHL holders,” Addante told Campus Reform.

The debate over Texas SB11, which will require public universities to allow concealed handgun license holders to bring concealed handguns on campus starting in August 2016, has become more heated in the wake of last week’s mass shooting at Umpqua Community College in Oregon.

“The events in Oregon have reinforced my views on campus carry because it has done nothing to suggest that CHL holders are anything but safe and non-threats,” Professor Addante told Campus Reform.

Addante was one of the only UTD professors to speak up in support of CHL holders at a recent university forum on campus carry, where some professors told students they would be unwelcome in their faculty offices if they carry a concealed handgun.

One faculty member, philosophy professor Matt Brown, later slammed pro-campus carry professors as “ neanderthals” on Twitter. And when Addante uploaded an audio recording of the public forum to YouTube , someone claiming to be UTD professor Robert Ackerman even asked YouTube to remove the recording, arguing that it might “incite” campus carry supporters “to engage in potentially hurtful behavior.”

“I don’t discriminate upon anyone at this school,” Addante told students at the forum. “I will never infringe upon your right to speak freely...your First Amendment rights and you will never have your Second Amendment rights infringed upon in my office...I recognize that if you are a CHL holder, by definition you are identified as a law-abiding citizen, and you will be given all the rights and respect of that and you will have no fear from me as a faculty member in my office.”

Antonia Okafor, a graduate student at UTD and a Campus Reform Campus Correspondent, that she was happy to see Addante take a stand.
“As a CHL license holder, I do not want to feel that my own professors are hostile towards me when I want to visit them in their offices or at their classrooms,” Okafor said. “I am glad that one professor stood up for our rights and welcomes all students.”

Dr. Addante told Campus Reform that he believes the faculty members who oppose campus carry seem to have both cultural and statistical misunderstandings of the issue, something he hopes will change with time. The tragic shootings in Oregon last week, Addante went on to say, should be reason enough for faculty members to give honest consideration to the issue of campus carry.

“Oregon was a terrible tragedy that I wish could have been avoided. While CHL was not permitted there, some students reportedly still had [concealed handguns], but followed the rules to stay locked in classrooms when they could have mitigated the great losses of life.”

Professor Addante’s comments are a break from the norm within the UT system, where other faculty members have voiced concerns that CHL holders might, in the words of one professor, open fire “when they’re uncomfortable” with classroom discussion.

Despite his colleagues’ seemingly hostile attitudes, Dr. Addante told Campus Reform that he will continue his work to make UTD a safe and welcoming place for all students and faculty, CHL holders included.

“I am happy to continue to welcome lawful CHL holders in my class and office, where all of student's rights are respected and no students are discriminated against based upon their decision to follow laws and exercise their civil and constitutional rights.”