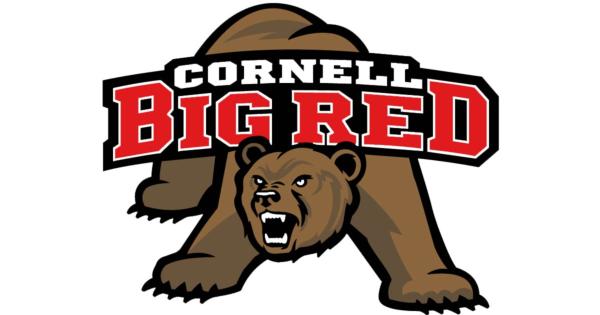 In a recent Cornell Sun article covering faculty political donations, of which 96% have gone to Democrats in the past four years, several Cornell professors were quoted on their thoughts about the lack of political diversity on campus.

The article itself is a rehash of report by The Cornell Review done several weeks ago, and offers mostly nothing new about the patently obvious domination of liberal and progressive professors at Cornell.

"Ted Cruz, for example, should not teach here."

According to the Sun, government professor Andrew Little suggested hiring Republicans would compromise the quality of Cornell’s professors. He was quoted saying, “Placing more emphasis on diversity of political beliefs when hiring [would] almost certainly require sacrificing on general quality or other dimensions of diversity.”

Another government professor, Richard Bensel, also said, “Our job is not to mold the minds of young students — they’ll go out into the world and do that for themselves… Cornell does not have to be a banquet that offers every viewpoint.”

“It is not surprising that faculty at Cornell find the anti-scientific rhetoric of many in the Republican Party to be troublesome,” Prof. Kenneth McClane, English, said. “Many of us here are scientists — we believe in global warming, since we believe what the research tells us.”

Bensel echoed this claim, saying that recent Republican debates have illustrated the deviation of “mainstream conservatives” from views that are widely accepted by intellectuals at reputable universities.

“I think many mainstream Republicans have views that are anti-intellectual and anti-science,” he said. “There are candidates who are creationists, don’t believe in climate change and claim that Obama’s a Muslim. Ted Cruz, for example, should not teach here.”

The only reason I am pointing these out is to show that the lack of political diversity at Cornell and other universities is not an accident, it is the product of purposeful design. It is has reached the point of where there is not even a need to hide these motives. Professorial arrogance is the true faces of modern academia, where indoctrination, rather than education, is the true goal.

In other breaking news: the sun rose today.

The Cornell Review is a conservative/libertarian publication at Cornell University in Ithaca, N.Y. It was begun in 1984 and counts columnist Ann Coulter and Daily Caller editor Jamie Weinstein among its alumni. Its motto is "We Do Not Apologize."   The Cornell Review is affiliated with Campus Reform through the Leadership Institute's Campus Leadership Program. Its articles are republished on Campus Reform with permission from the paper.

8 Articles by The Cornell Review