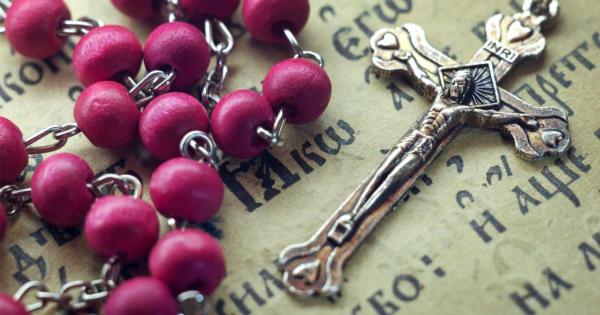 More than twenty five Catholic professors have signed an open letter criticizing the New York Times for allowing columnist Ross Douthat to criticize liberals in the leadership of the Catholic Church.

Georgetown Prof. Rev. John O’Malley authored the letter, which complains that Douthat’s “view of Catholicism as unapologetically subject to a politically partisan narrative that has very little to do with what Catholicism really is.”

The professors complained that Douthat had accused church liberals of “heresy,” though the column did not use the word.

Douthat, who is both conservative and Catholic, wrote a column on the October 18 criticizing church leaders who pushed— unsuccessfully—to change Church teachings regarding divorce and remarriage at the recent Vatican Synod. Among other things, Douthat compared the liberal cardinals to the biblical Pharisees who challenged Jesus’ teaching on divorce.

The professors complained that Douthat had accused church liberals of “heresy,” though the column did not use the word. The letter was originally signed by just seven professors but has been signed by at least twenty more since it was originally posted online.

The handful of professors leading the charge against Douthat, however, have a history of making questionable comments. O’Malley, for example, was accused of “ making President Obama America’s Pope” after he claimed Obama is an “ effective spokesperson” for Catholicism.

O’Malley previously criticized Douthat “and presumably all ‘conservatives,’” because they “stand unflinchingly against change on ‘communion for the remarried,’” which is the official position of the Catholic church as well.

The second professor to sign the letter was University of St. Thomas Prof. Massimo Faggioli, who claimed it was a mistake for Pope Francis to meet with Kim Davis, whom he called “ toxic.” Faggioli previously mocked Catholics who oppose communism as “cling[ing] to the [Pope] John Paul II paradigm,” which he said is “different” from the “social-political paradigm of Pope Francis and President Obama.”

A third professor, Nicholas Cafardi, wrote an op-ed in 2011 in which he argued that Catholics shouldn’t oppose same-sex marriage and that the church’s definition of marriage isn’t actually grounded in natural law.

Georgetown professor Gerard Mannion, who was one of the original signees, has previously argued that the “Old Testament and Jesus knew nothing about commandments against contraception and direct abortion.” Mannion has also previously written an open letter supporting the free speech rights of a Catholic professor who opposed church teaching.

At that time, Mannion claimed that “freedom of speech and intellectual enquiry within the Church have carried the Christian faith through age to age and literally proved a saving grace in times of ecclesial crisis time and again.”

Douthat responded on Twitter to the professors, sharing two columns he wrote in 2014: one titled “ A Church, Not a Party,” the other titled “ Why I am a Catholic.”

Rev. O’Malley did not respond to Campus Reform’s request for comment.