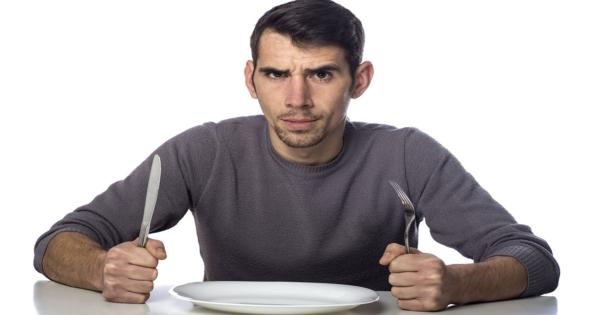 A graduate student at the University of Missouri has begun a hunger strike that he says will not end until either he dies or university president Tim Wolfe is fired.

Jonathan Butler, who describes himself as a “liberation activist” on his Twitter profile, sent a letter to the UM Board of Curators on Monday morning, laying down the terms of the strike.

"I will not consume any food... at the expense of my health until either Tim Wolfe is removed from office or my internal organs fail and my life is lost."

“During this hunger strike, I will not consume any food or nutritional sustenance at the expense of my health until either Tim Wolfe is removed from office or my internal organs fail and my life is lost,” Butler claims.

In the publicly-posted letter, Jonathan Butler blames President Wolfe—whom he referred to as “decaying flesh”—for “a slew of racist, sexist, homophobic, etc[.] incidents” since Wolfe took office in 2012.

Butler, who is receiving a master’s in education, according to his LinkedIn profile, lists the university’s decision to cancel its contract with Planned Parenthood as one of those “racist, sexist, homophobic, etc[.] incidents.”

Butler also claims that the loss of health insurance for graduate students—the result of an IRS ruling on Obamacare—is another example of what he says is the failure of the university to create “a safe and inclusive place” for “marginalized/underrepresented students.”

Several students have publicly voiced their support for Butler on Twitter, telling him to “remain strong” and declaring themselves in “solidarity” with him.

Butler previously led a group of black students in forming a human chain to block president Wolfe’s car at the university’s homecoming parade in October, as part of the students stated goal of new “inclusive policies” at the university, “as well as an overall shift toward a safer and more inclusive campus environment.”

The university has promised to require diversity training for all six thousand incoming freshmen, and already allows students to turn in their peers and professors for so-called “bias incidents.”

Despite these concessions, however, Butler and other students continue to call for Wolfe’s job. In addition to Butler’s hunger strike, Missouri students have launched a Change.org petition addressed to Missouri Governor Jay Nixon, demanding that he fire president Wolfe.

The University of Missouri did not respond to Campus Reform’s request for comment.