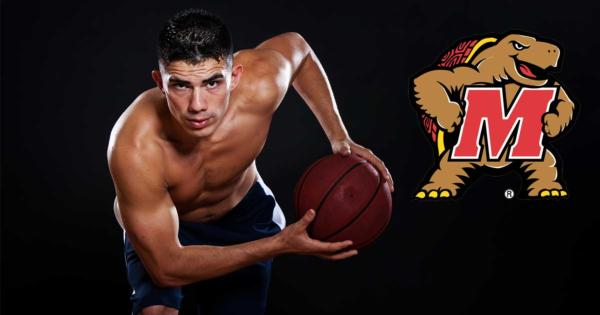 In recent weeks, the issue of transgender rights has been brought to the forefront around the country.

Last week, President Obama directed public schools to allow students to use whichever bathroom they identified with, and now it seems to be just a matter of time before the same demands are made for transgender athletes.

As a contributor for Campus Reform, I wanted to see just how far young people are willing to go to accommodate those in the transgender community, so I went to the University of Maryland posing as a student who identified as a woman but was unable to try out for the women’s basketball team because of my “assigned gender at birth.”

Not knowing what to expect, I brought along 50 letters addressed to the school’s president, and began seeking signatures from “concerned students.”

Despite making no effort to exude femininity, it soon became apparent that students were more than willing to go along with the idea that I was a woman who had every right to play basketball with other women.

As the day progressed, I began to push the envelope further, calling myself a “hero” and even suggesting the abolition of gender-specific sports leagues. It seemed like the more outlandish my suggestions, the more enthusiastic my supporters became.

Of the 50 students who stopped to speak with me, just one insisted that I was clearly not a woman, and as such, should not be allowed to play basketball on the women’s team.

While some students adamantly agreed with me, there were many who seemed hesitant and disbelieving, yet offered words of encouragement and agreed to sign my petition anyway.

These students were the ones who interested me most, because they so aptly illustrate the politically correct environment in which Americans—especially millennials—have been taught that they cannot express any opinion that might hurt someone else’s feelings.

I firmly believe that many of the students who signed their name in support of my fictitious cause were simply hesitant to speak up in opposition for fear of being labeled a “bigot” or “intolerant.”