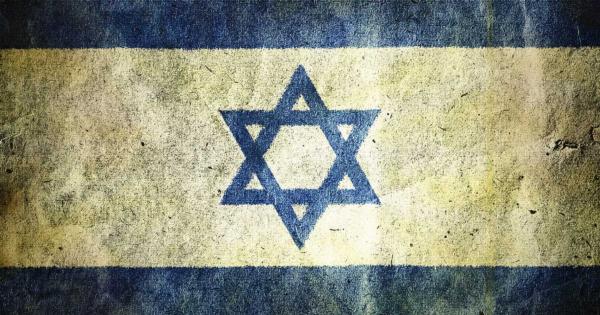 Two students involved in a February 16 anti-Zionist protest at Brooklyn College received a verbal warning after interrupting a faculty meeting and allegedly calling one faculty member a “Zionist pig”.

Approximately ten students were present at the February protest, demanding the removal of Zionists from Brooklyn’s campus and “racist” class offerings. Students called the Chairman of the Faculty Council, Yedidyah Langsam, a “Zionist pig” after he told the students they were out of order. Some faculty members applauded and encouraged the students, and the faculty meeting ultimately had to be adjourned early.

University President Karen L. Gould sent an email to the campus community reprimanding the students involved. “The students directed hateful anti-Zionist and anti-Jewish comments to members of our community,” she said, “[and] we find this disruptive behavior unacceptable and the hateful comments especially abhorrent.”

Brooklyn College is part of the City University of New York (CUNY) system, which follows Henderson Rules. The rules outline the prohibition of disorderly conduct and interference of the institution’s educational processes.

Sarah Aly and Thomas DeAngelis, members of the group Students for Justice in Palestine (SJP), faced disciplinary hearings due to their role in the protest. However, they insisted they, “were very careful to wait for a break in remarks,” and made no anti-Zionist or anti-Jewish comments. While the students were cleared of the majority of the charges, they were found guilty of “failure to comply with lawful directions” and received a minimal penalty of “admonition.”

SJP at Brooklyn College has reportedly been involved in other controversial incidents. In 2013, the club unjustifiably removed four Jewish students from an anti-Israel lecture. The group has also called for the “Third Intifada” on their Facebook page, referencing the Palestinian uprisings against Israel that led to violence and civilian casualties.

According to the Zionist Organization of America, neither of these incidents resulted in disciplinary action. However, Aly and DeAngelis’s defense attorneys claimed the charges regarding the interrupted faculty meeting were a result of the students’ involvement in SJP and their identities as Muslim students of color. They believe the students deserve an apology for Brooklyn College’s “shameful actions.”

"The College encourages students to discuss their opinions and voice their concerns in ways that adhere to University policies and rules in order to ensure that the rights of all are protected and that the College can conduct important business essential to its academic mission."