Milo blasts left after his UCF speech was canceled 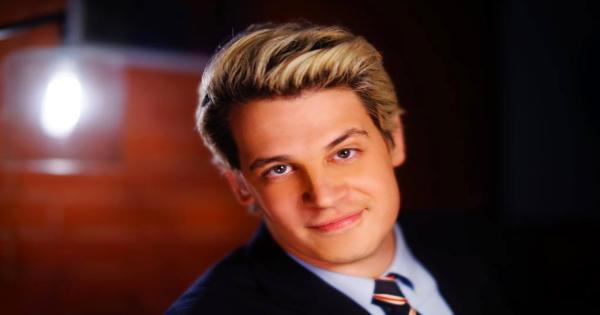 On Wednesday, June 15, Breitbart Tech Editor Milo Yiannopoulos delivered a press conference outside Christ Church of Orlando, calling Islam an “enemy of freedom” and offering a “warning from Europe” about the dangers of Islam.

“This is the reality that Europe is living through. Please don’t make our mistakes. America is better than that,” he said, offering statistics about the realities of sharia law in Europe. “Most of this talk would get me arrested in Europe.”

"Gay people need an end to the pointless pacifism of the left."

The talk came a day after its originally planned date, following the cancellation by the University of Central Florida because of unspecified threats online.

During his talk, Yiannopoulos accused the American left of creating an environment that was unsafe for gay people such as himself.

“The American left hates women, gays, and minorities,” he said. “It is a band of spoiled white liberals who don’t care anything except feeling good and appetizing their own moral virtue on others.”

Yiannopoulos also blamed the left for being too accepting of Islam and blasted the double standard applied to conservative Christians. “There is no comparison between a man refusing to bake a cake and a man killing or hurting 100 people,” he said.

Milo also argued that American conservatives are a minority in college, noting they “cannot say what they believe on campuses.”

Also in attendance at the press conference was Gavin McInnes, the cofounder of Vice Media and host of the Gavin McInnes show, who delivered brief comments following the main address.

“Right now we live in a culture that wants to replace us,” he said, “but our obsession with intolerance includes the intolerant.”

As a conservative Christian, he said, he disagreed with homosexuality, but agreed that people such as Yiannopoulos should be safe against Islam. He concluded his remarks with an impromptu kiss with Yiannopoulos, drawing applause from the crowd.

Before handing over the microphone to McInnes, Milo briefly answered a few questions.

“After WWII they said never again,” he said. “The creation of the state of Israel: one of the most efficient fighting forces in the world is the result of WWII. My hope for today is that gay people say too as the Israelis did after WWII: never again.”