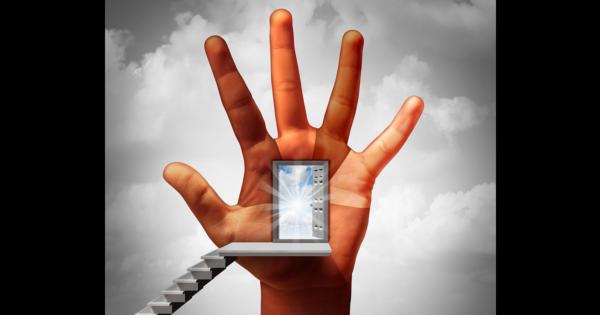 A U.S. congressman has introduced two bills that would make it easier for illegal immigrant students to attend college.

“ITINs are for federal tax reporting only, and are not intended to serve any other purpose.”

The American Dream Promise Act would prohibit universities from discriminating against applicants based on immigration status, forbidding them from turning down a student “on the basis of the student’s immigration or naturalization status.”

There is currently no federal law prohibiting colleges from enrolling undocumented students, but each institution has its own policy regarding the matter. In Texas, Veasey’s home state, illegal immigrants are allowed admission to state universities and are also guaranteed in-state tuition.

Veasey’s other bill would simplify the federal financial aid application process for students born in the US to undocumented parents. Currently, parents must supply a Social Security number when filling out financial aid documents, but the Fairness in Financial Aid Act would allow them to instead use an individual taxpayer identification number (ITIN).

The IRS states on its website that ITINs were established in 1996 so that individuals who are not eligible for a Social Security number can comply with the tax code. While they are explicitly available to illegal immigrants, however, the IRS stipulates that “ITINs are for federal tax reporting only, and are not intended to serve any other purpose.”

According to the Center for Immigration Studies, ITINs allow illegal immigrants to receive substantial tax credits, and in 2013 were responsible for $4.2 billion in payments. A 2012 Heritage Foundation report notes that they have also been used by illegal immigrants to fraudulently obtain refundable child tax credit payments, as well.

[RELATED: Millions in scholarships for children of illegals sit unclaimed in California]

Veasey picked up the issue after two Texas high school valedictorians shared their undocumented status upon their graduation. In a press release, he claimed that criticism of the students stemmed from “the anti-immigrant, anti-Muslim, anti-LGBTQ, and anti-Latino policy agenda set by Republicans.”

According to Govtrack, each bill has a 1 percent chance of being enacted into law.