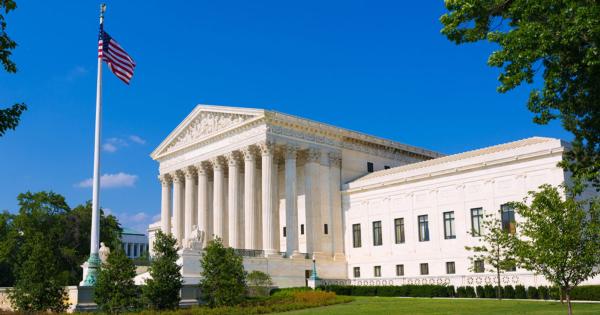 Justices Anthony Kennedy,Ruth Bader Ginsburg, Stephen Breyer, and Sonia Sotomayor found that UT Austin’s use of race as a factor in admissions is applied narrowly enough to be considered constitutional, thus rendering a victory for advocates of affirmative action.

“The university has still not identified...the interests that its use of race and ethnicity is supposed to serve.”

“[A]lthough admissions officers can consider race as a positive feature of a minority student’s application, there is no dispute that race is but a ‘factor of a factor’ in the holistic-review calculus,” Justice Kennedy wrote in the majority opinion.

Abigail Fisher, a white woman at the center of the case, sued UT Austin for violating the Equal Protection Clause after the school denied her application in 2008, arguing that since the school considered race as a factor in admissions, she was disadvantaged in her application because she is white.

Notably, UT Austin is required to admit the top 10 percent of graduates from in-state public high schools, while the remaining slots (about 25 percent of the freshman class) are awarded based on various other factors, including race, socioeconomic status, and academic performance.

While Fisher was not in the top 10 percent of her class, she did record a 3.59 GPA in high school, yet because of the university’s admissions policies, students with worse academic records were admitted in her place simply because of the color of their skin.

The Supreme Court first heard the case back in 2012, but found that the Court of Appeals did not apply the correct standard of scrutiny when deciding the case, punting it back down to the lower courts to be reconsidered. The Court of Appeals, though, again determined that UT Austin’s policies do not violate the Equal Protection Clause, and now the Supreme Court has affirmed the decision.

Justices Samuel Alito, John Roberts, and Clarence Thomas, however, could not find any reason why factoring race into the admissions process would help UT Austin’s diversity efforts more effectively than a standard application process.

“The university has still not identified with any degree of specificity the interests that its use of race and ethnicity is supposed to serve,” Justice Alito wrote in the dissenting opinion. “[I]f UT is truly seeking to expose its students to a diversity of ideas and perspectives, its policy is poorly tailored to serve that end.”

[RELATED: University: too many white people on campus a ‘failure,’ exploring how to have fewer]

Although the majority affirmed the constitutionality of UT Austin’s admissions practices, it did so cautiously, saying the school should consider refining its application policies in the future.