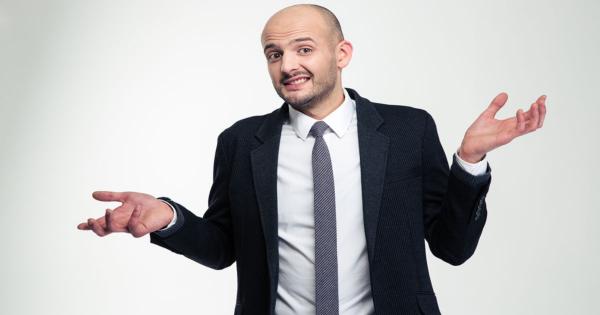 A government agency has found that sexual harassment prevention trainings are ineffective in reducing harassment and may even make the problem worse.

A taskforce for the Equal Employment Opportunity Commission (EEOC) recently reported its conclusion that “there was no evidence that [sexual harassment] training affected the frequency of sexual harassment experienced by the women in the workplace,” adding that it also found that personal attitudes toward sexual harassment remained relatively unchanged after trainings, and sometimes were affected negatively.

“The training we actually have to do is laughable. It’s just terrible.”

In the wake of many harassment scandals at the nation’s top universities, administrators have vowed to ramp up efforts to implement faculty trainings. The EEOC report, however, suggests that such courses are not only ineffective, but may even be counterproductive.

The University of California, Berkeley faced a scandal in April, when it was revealed that 17 UC Berkeley employees had been involved in misconduct cases, 12 of whom eventually resigned or were fired, including former Law School Dean Sujit Choudhry. The university’s ineffectual prevention and handling of these cases ultimately resulted in the resignation of Provost Claude Steele.

Such rampant sexual harassment has led professors at UC Berkeley to question the traditional training approach to prevention.

“The training we actually have to do is laughable. It’s just terrible,” Leslie Salzinger, a professor of gender and women’s studies, told The Guardian.

The EEOC says that one reason the trainings are ineffective is because organizations are more focused on “avoiding legal liability” rather than actual prevention of sexual harassment. That is, workplaces and universities put on trainings simply to avoid blame when harassment occurs, not because they necessarily expect the trainings to prevent harassment.

Furthermore, participants in a training, while more likely to recognize sexual harassment when it occurred, were also more likely to blame both parties involved. Participants with a greater tendency to harass had even stronger negative reactions to training, and the EEOC speculates such individuals may retaliate by harassing more often.

In light of the gaps present in training, UC Berkeley decided to invest $2.5 million in its Title IX and Student Conduct Offices, Chancellor Nicholas Derks explained in a university news release in May.

“While the campus is facing significant financial challenges, the safety and well-being of all members of our community must be our highest priority,” he asserted. “It is, in fact, a non-negotiable priority.”

Time will tell if this new approach will achieve its goal, but it is clear from the EEOC report that universities will have to be creative if they actually wish to reduce sexual harassment.