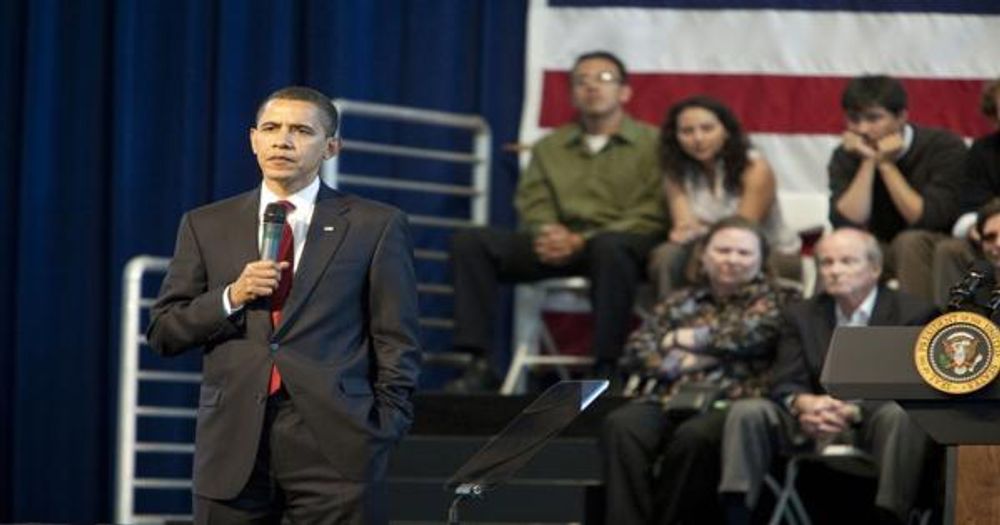 The Obama Administration will no longer allow its staff to visit college campuses that have shown a lack of adherence to the White House’s stance on sexual assault.

Officials close with the administration told The Washington Post that the president, vice president, their wives, and members of the cabinet will not visit institutions whose leadership has at one point or another either treated sexual assault with insincerity or handed down lenient punishments to alleged perpetrators.

Biden even mentioned in an interview with The Post that the federal government ought to “take away” funds from colleges and universities that fit the description.

“Now’s the time to put the pedal to the metal,” he added.

Indeed, Biden has made the alleged rise of sexual negligence on college campuses a personal issue, penning a letter to the victim in the high-profile Stanford case in which he stated that he was “filled with furious anger” over the outcome of the trial.

The White House itself has placed sexual assault awareness at the top of its presidential bucket list and currently has its Education Department investigating 253 institutions over whether or not they mishandle cases of abuse, according to The Post.

Likewise, Vice President Biden has spearheaded an “It’s On Us” campaign that encourages American citizens to take a pledge to intervene when possible in situations where a person’s sexual consent is violated.

Biden even appeared at this year’s Academy Awards to promote the campaign, encouraging his friends in Hollywood to take the pledge and “change the culture.”

So far, more than 344,000 people have taken the pledge, and 530 colleges in nearly all 50 states have launched “It’s On Us” campus chapters, The Post notes.

Obama also took time out of his busy schedule to speak to America’s top musicians at last year’s Grammy Awards, where he first promoted the “It’s On Us” campaign.

[RELATED: Campus rape culture: another chapter in the book of leftist lies]

“Right now, nearly one in five women in America has been a victim of rape or attempted rape, and more than one in four women has experienced some form of domestic violence,” he said. “It’s not OK, and it has to stop.”

However, the one-in-five stat has been heavily disputed even by the authors of the 2007 Campus Sexual Assault Study on which the claim is based, who said that it is “inappropriate to use the one-in-five number in the way it’s being used today,” adding that it should not be “the only statistic” considered in the discussion.

Others agree, including Steven Svoboda of the National Coalition for Men, who told Campus Reform that sexual assault, properly defined, is much more rare than some make it out to be.

“The truth is that sexual assault, properly defined so as not to embrace other things that are not assault—such as disagreements between couples, sexuality that is consented to at the time but regretted later, and so on—is quite rare,” he said. “To artificially inflate a number, presumably for political reasons, so that a problem of sexual assault can be claimed to be worse than it in fact is, is deplorable.”