Oregon bias team to get taste of own medicine

Amber Athey White House Correspondent at The Daily Caller @amber_athey on Jul 11, 2016 at 9:19 AM EDT 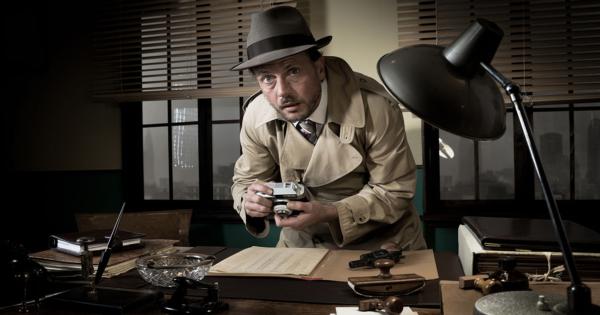 A task force will investigate the University of Oregon Bias Response Team (BRT) to assess the threat it poses to campus speech.

The BRT recently came under fire for its 2015-2016 annual report, which documented alleged “bias incidents” such as one student “purposefully avoiding another student in a biased manner,” and a “sexist” housing sign that encouraged students to clean up after themselves.

“Free speech is so central to our identity.”

“This task force is to assess the material and perceived impact of the BRT on faculty, student, and staff interactions, with a focus on the impact of the BRT on academic matters,” the email states. “Based on the findings of this research and input from the Senate and the University community, the task force will work with the UO administration to ensure that the BRT functions so as to encourage both academic freedom and inclusivity.”

The email explained that Robin Holmes, Oregon Vice President, would also be reviewing the BRT with the intention of making changes to the program.

The task force will be chaired by Chris Chavez and Chris Sinclair, both University of Oregon professors.

Chavez, a journalism professor, has expressed criticisms of the BRT in the past.

In an interview with The Register-Guard, he said the journalism school is particularly concerned with the implications of a BRT because “free speech is so central to our identity.”

In fact, the task force was created after a town hall in the Journalism school.

“What are the potential consequences for one’s reputation and career if one’s speech gives offense but is not explicitly offensive speech—or the speech is misunderstood?” Chavez pondered. “It’s so ambiguous.”

“National coverage of UO's Bias Response Team (BRT) and similar efforts aimed at reducing campus bias have raised some concerns regarding the potential for negative effects on free and open classroom discussions,” it reads.

However, Maure Smith-Benanti, a member of the Bias Response Team, contends that the BRT doesn’t chill speech.

“We say, ‘this hurt someone because it has an historical context that evokes racism.’ What we don’t do is say ‘you should never say that again,’” she told The Register-Guard.

Harbaugh asserted that there is an “obvious potential for effects on academic freedom,” and he is “bothered” that there is not faculty oversight of the BRT, adding that he considers it very likely that the task force will decide to make changes.

Harbaugh expects the task force to collect information over the summer and report to the University Senate in the fall.