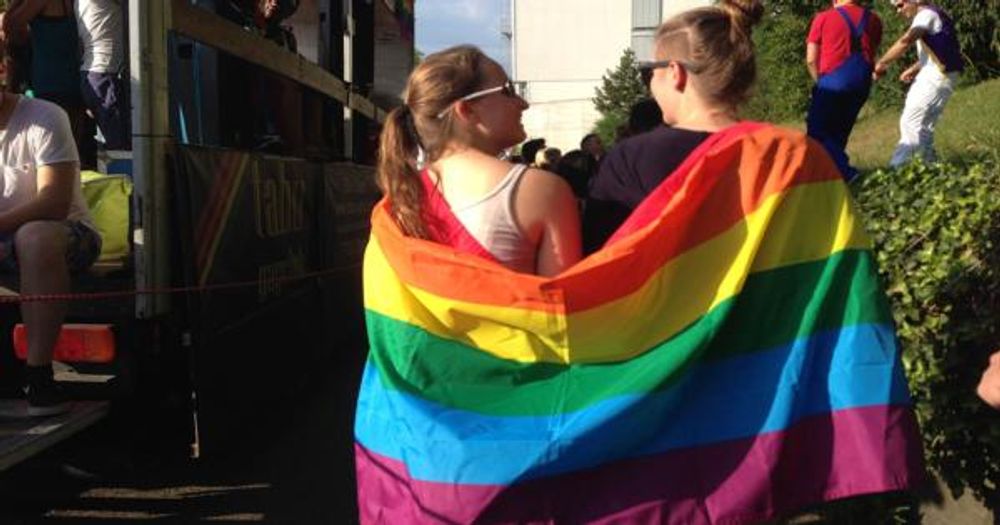 The University of South Carolina will now offer a new LGBTQ Peer Mentoring Program that caters to incoming freshman and transfer students.

USC’s Office of Multicultural Student Affairs (OMSA) announced the program this week, according to The Daily Gamecock, saying it will provide mentorship opportunities for LGBTQ students to help smooth their transition from high school into college.

The program is peer-based and offers “opportunities to meet other first-year students who identify on the LGBTQ spectrum through socials with mentees and mentors as well as events that will help students adjust to their new academic and social atmosphere.”

In its announcement, OMSA says that LGBTQ students “will be paired with a Peer Advocate who can draw from their own experiences and is trained to support students in their unique transition as a queer student joining the Carolina community.”

The program joins a long list of other LGBT programs and resources available for USC students, becoming part of OMSA’s support and advocacy service, which includes other resources for LGBTQ students like the Trans Task Force, the queer student group Quench, and the Safe Zone Ally Program.

USC’s Office of Multicultural Affairs also works closely with the Human Rights Campaign (HRC), which advocates for civil rights for members of the LGBT community. In April 2016, HRC spoke out against South Carolina’s S. 1203 bill, which requires transgender people to use the bathroom corresponding to their gender of birth.

“We want South Carolina to know that we will not stand for discrimination targeting transgender people in our state,” declared Trans Student Alliance president Theo Santos. “Trans youth voices are incredibly important as they are the ones most targeted by this bill.”

The LGBTQ Peer Mentoring Program is one of over 40 programs and resources available for LGBTQ students at USC, and boasts LGBTQ-specific library resources as part of the program.

USC students who are interested in the program, whether on a mentee or mentor-based capacity, can apply online to join the mentorship program. Students who apply are asked to fill out the “Identity Section,” and the answers they provide are used to match mentees and mentors.

Questions in the Identity Section include how the applicants identify regarding race and ethnicity, religion and spirituality, gender expression and gender identity, sexual orientation, and ability and disability. If students find that any of the previous identities “feel boxing,” they are allowed to list other identities that they may have.

The form also asks about students’ interests, including topics such as being genderqueer, transitioning, disabilities, body image, and roommate concerns, among others.

Applicants may also include their preferred pronoun usage in the application.

After the application is submitted, students will be contacted by OMSA and paired with one of the graduate and undergraduate LGBT Peer Advocates. Students may then “have a chance to meet one-on-one with a mentor who can guide and assist them in all the right directions during their first year,” as well as to participate in LGBT discussion groups on a biweekly basis.

The Office of Multicultural Affairs had not responded to Campus Reform’s request for comment by press time.