Prof redoubles support for kids of same-sex couples after resigning 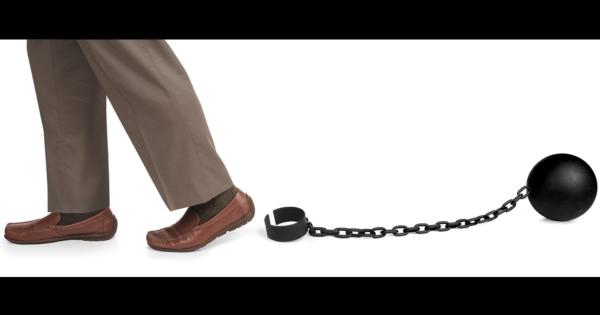 A gay, conservative professor who was recently hounded into early retirement is now speaking even more candidly on behalf of children’s rights, the very issue that precipitated his persecution.

Dr. Robert Oscar Lopez—formerly of California State University, Northridge (CSUN)—believes strongly that children of same-sex couples need the First Amendment Defense Act (FADA) in order to be protected from discrimination, and recently offered his own testimony based in part on firsthand experience.

“Her gender ideology colored most of the decisions she made in the College.”

Lopez was raised by lesbian mothers and is bisexual, but has been openly critical of same-sex marriage and parenthood. He claims in an article for The American Thinker that many children raised in LGBT homes cannot raise objections because “the LGBT community needs them to follow a script, [if they do speak out] then they are the targets of systematic denial of civil rights.”

“Such children...cannot speak freely about problems they had in gay people's homes and cannot endorse laws that run counter the gay marriage agenda without being targeted for discrimination, harassment, and retaliation,” he explains.

In fact, Lopez’s denunciation of same-sex parenthood has led to him “being driven out of a tenured university position.”

Lopez was subjected to an investigation that threatened his tenure and his career because he allowed students to attend an event about the benefits of a traditional family structure in lieu of another assignment. After a year-long investigation found no evidence of “creating a hostile learning environment,” the charges against him were changed to “retaliatory acts.”

Lopez ultimately resigned because of the “political and ideological attacks” dating back to 2012.

According to Lopez, his experiences prove that children of same-sex couples need extra protection under the law.

“The gay community can target and even destroy the child raised by gay parents as punishment for opposing gay marriage—which, for such a child, is an incredibly direct and personal issue,” he writes.

Many of the attacks on Lopez’s career did, in fact, come from the gay community.

“At least one queer activist, Claire Potter, admitted publicly that she contacted people at CSUN to tell them she was worried I posed a danger,” Lopez told Campus Reform. “My Dean was Elizabeth Say, who came up through the ranks as a Women's Studies professor. Her gender ideology colored most of the decisions she made in the College, and many of her closest allies were gay or feminist.”

Despite the consequences, however, Lopez feels it is necessary to speak openly and honestly about his experiences being raised by a same sex couple, and how it made him “strange” and “confused.”

“The children of same-sex couples have a tough road ahead of them—I know, because I have been there. The last thing we should do is make them feel guilty if the strain gets to them and they feel strange,” Lopez writes in The Public Discourse. “We owe them, at the least, a dose of honesty.”

Yet, without FADA, Lopez says, these children are apt to face the same backlash, or “witch hunts,” that he did after sharing his story.

“FADA is worded to protect people from opposing gay marriage even if they are not religious, and even if their opposition is ‘personal,’” Lopez elaborates. “This is crucial for children placed in the homes of gay couples. It would created a protected status for them, which currently exists nowhere in the law. Further protections are likely to be necessary, but this first step is fundamental.”