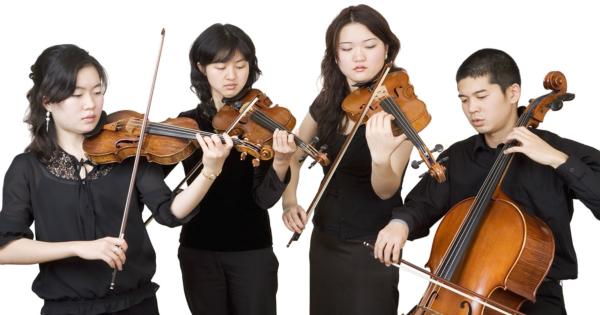 The college announced on its website Monday that it had selected Whistling Vivaldi: How Stereotypes Affect Us and What We Can Do by social psychologist Claude Steele as its 2016 New Student Orientation book, which is required for all incoming freshmen and transfer students and will be discussed at length during orientation this fall.

“Some people think you should just give the feedback unalloyed, don't soften it. That doesn't work.”

Whistling Vivaldi fleshes out the idea of “stereotype threat”—that being exposed to stereotypes can harm someone’s academic performance, sense of belonging, and future aspirations—drawing the inspiration for its title from an anecdote by New York Times writer Brent Staples, a black man who says he used to whistle Vivaldi when walking on the street late at night so that other people would know he was educated and non-violent.

"[Steele]emphasizes that stereotypes not only negatively impact academic performance but can also reinforce gender disparities and racial segregation by undermining an individual’s sense of belonging, trust, feelings of competence, future aspirations," said Associate Dean of the College Re Evitt. "Most important, Steele considers how we might work to mitigate stereotype threat.”

According to the Harvard Educational Review, the book claims that our actions “contribute to persistent racial segregation” because we prefer to stay in racially homogenous groups so as to avoid the threat of stereotypes.

Steele states that African Americans are especially aware of stereotypes and, as such, are more negatively affected by them. This can manifest itself in being unable to accept criticism.

“Some people think you should just give the feedback unalloyed, don't soften it. That doesn't work,” Steele told PBS. “Black students are in this ambiguous situation where they can't trust that. It has the alternative hypothesis for them that that negative feedback is coming from a stereotype and is not really true about their research or their work.”

Interestingly, many scholars have criticized the “empirical evidence” of stereotype threats, suggesting that Steele’s results may have been influenced by insufficient or unrepresentative data.

Steele says the stereotype threat that his research identified can be counteredby practicing self-affirmation exercises, emphasizing that intelligence is not fixed, and facilitating discussions between people of different races.

At the same time, however, he also concedes that stereotypes will probably always exist.