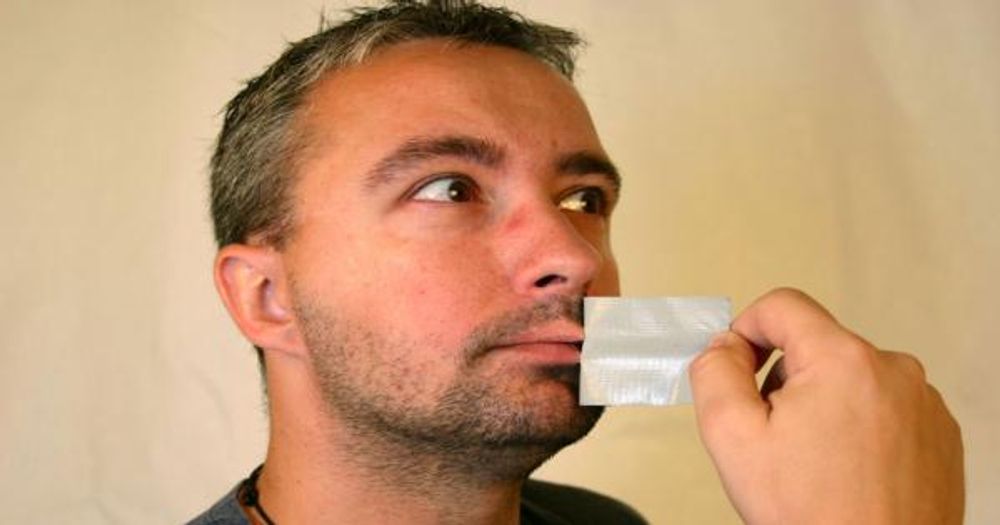 North Carolina State University has revised its speech code policies as part of a settlement with a student group that had sued the school for violating its First Amendment rights.

In September 2015, the Christian student group Grace Christian Life complained of censorship when university administrators told the group it had to apply for a speech permit to talk to students inside the Student Union building.

The group had successfully procured a permit and were told they could speak to all students in any part of the Student Union building, but when group members began to approach students to talk about their organization, someone from the university’s Student Involvement Office informed them they would have to remain behind their designated table.

“The policy kills our speech,” said Grace Christian Life president. “There is always, in the back our our mind, a worry that we may be stopped or punished.”

Grace Christian Life filed a lawsuit against NC State on April 26, with representation from attorneys at the legal nonprofit Alliance Defending Freedom (ADF), which asserted in a press release Tuesday that the group was selectively targeted by an unconstitutional university policy that violated First Amendment free speech.

The university maintains that it did not intentionally shut down the group in a biased manner, but agreed to abide by a preliminary injunction issued in June when a U.S. District Court judge determined that the policy “facially violates the First Amendment,” and has now decided to settle the lawsuit in court by agreeing to repeal the offending provision and pay $72,500 in legal fees.

“University officials waste taxpayer dollars when they attempt to defend unconstitutional policies and when they force students to take a stand for their constitutionally protected freedoms,” said ADF Senior Counsel David Hacker. “We hope the outcome of the lawsuit will serve as a deterrent to other universities who may be contemplating defending or implementing bad policies.”

As part of the settlement, the university must adopt new policies that protect students’ First Amendment rights without any permit or permission, and is forbidden from restricting speech due to its content.

In response to the settlement, ADF attorneys praised the policy change.

“NC State did the right thing in revising its policy to reflect this instead of continuing to defend its previous policy, which was not constitutionally defensible,” asserted ADF Senior Counsel Tyson Langhofer.

“All university policies should be consistent with both the First Amendment and the mission of those institutions to be a robust marketplace of ideas, which benefits everyone,” Hacker added.