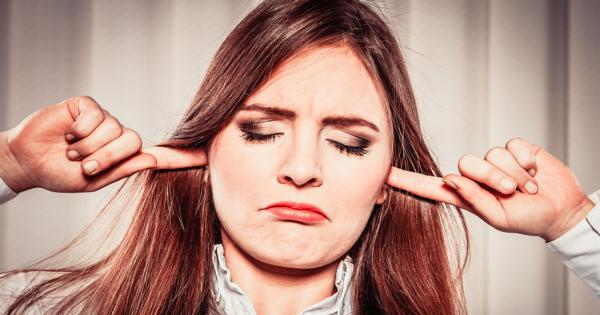 The University of Cincinnati is reminding faculty to let students choose their own partners for group projects after being sued by a student who claims she was made to work in an all-female lab group.

The Cincinnati Enquirer reports that Peter Landgren, Provost and interim Senior Vice President for Academic Affairs, sent an email to UC faculty last week reiterating that policies for group projects must be consistent with Title IX anti-discrimination provisions, meaning groups must be formed either by the students themselves or else assigned randomly by the instructor.

"[Free will is] not how we deal with equal rights in this country."

"In keeping with the federal laws regarding Title IX, I write to remind all of our teaching faculty and staff across all of our campuses who assign group projects to ensure that all groups for all class assignments and projects are completely and voluntarily formed by the students themselves or are randomly formed by instructors without coordinating the gender composition of the groups," the memo begins, clarifying that "the university does not permit any practices to the contrary."

Casey Helmicki, a female UC student, recently filed a lawsuit against a former physics professor and his teaching assistants on the grounds that they had forced students to work in lab groups with members of the same sex, which she argues is inconsistent with both Title IX and the Fourteenth Amendment.

The professors and TAs identified in the suit are being represented by Doreen Canton, who explained in a telephone conference that "apparently there is some research in STEM areas (science, technology, engineering, and math), that women do better when they have women in their groups and there's a minority of men.”

She stressed there is no UC or physics department policy that enforces the gender separation, and that any group placement was “completely voluntary.”

Helmicki’s attorney Chris Finney, on the other hand, argued that the ability to opt-out of a majority-female group is not enough.

Helmicki says the practice is “demoralizing,” adding that “it’s hard to realize in 2016 things like this could still be written into [history books].”

Professor Larry Bortner, however, claims that he was only trying to make sure there was a significant female presence in each group, and has asserted that purposely diversifying the groups is beneficial to the welfare of female students.

“Physicists are predominantly male. To change this, we try to make the educational environment open to females,” Bortner explained. “Studies have shown that females do better in small groups (three or four) that contain more females than males [rather] than more males than females.”