Amherst orientation includes mandatory screening of 'I’m Not Racist...Am I?' 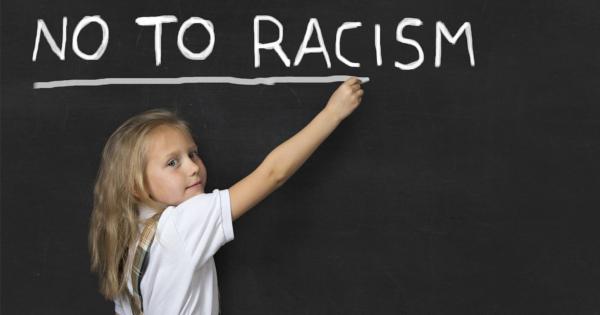 Incoming students at Amherst College will attend a mandatory screening of “I’m Not Racist...Am I?”, a film about racism and white privilege, during their new student orientation.

The Amherst orientation schedule says incoming students will attend a two hour event titled, “‘I'm Not Racist ... Am I?’ Film and Discussion - MANDATORY”.

“People don’t do what you’re doing in here, which is why we freaking have so much racism.”

The film “I’m Not Racist...Am I?” is a 2014 documentary that follows twelve New York City teens of varying races over the course of a year. Throughout the year, the teens participate in five workshops about racism, including playing a board game called “The American Dream,” making a song about racism, and discussing the “N-word.”

While the film website says the teens were aware that racism existed before the start of the project, they had to “push through naiveté, guilt and some tears” in order to reach a more “significant definition of racism.”

A counselor in a workshop claims to the teens, “People don’t do what you’re doing in here, which is why we freaking have so much racism.”

Emma Vallo, one of the teens featured in the film, talked to the Wall Street Journal about her experiences attending the workshops. At first, she said, she was put-off by an assertion by a workshop facilitator that all whites are racist because they benefit from an “institutionalized racist system.”

However, Vallo “ultimately came to agree with that position, prompting difficult conversations with her two adoptive dads.”

Another teen in the film says during a group discussion that, “you learn not to mess with the white people...that’s just how it is.”

Viewers will also question their ideas of race and privilege, says the film’s website.

“By the end of their time together, we’ll realize the hard work has only just begun, and these courageous teens won’t be the only ones asking, ‘I’m Not Racist… Am I?’”

Campus Reform reached out to Amherst College for comment but did not receive response by press time.