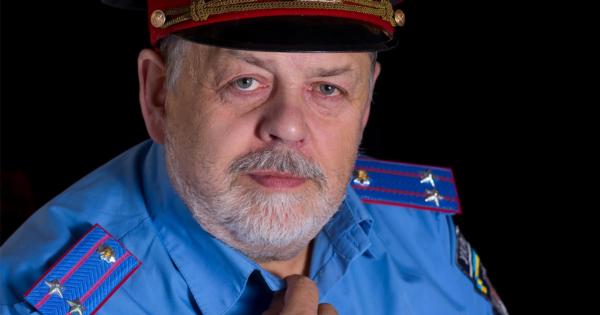 After critics likened its bias response team to “thought police,” the University of Oregon is rebranding its investigative task force to avoid censorship concerns.

A firestorm of criticism followed the release of the team’s 2014-2015 incident report, drawing severe fire over the team’s methods of investigation and its effect on campus. Some have even labeled the team as a form of thought police, The College Fix reports.

"Being offended is part of intellectual growth."

The University of Oregon responded to the heated criticism by quietly rebranding the “Bias Response Team” to the Bias Education and Response Team (BERT), where students can report anything they find offensive to administrators.

Additionally, the Bias Education and Response Team will now be commanded by a new faculty-led task force, headed up by journalism professor Chris Chavez and mathematics professor Chris Sinclair. The task force will oversee the reports that flow out of the BERT investigations.

Dr. Kyu Ho Youm, Jonathan Marshall First Amendment Chair at UO’s School of Journalism and Communication, agrees that the task force is needed to make sure the BERT does not overstep its bounds.

“People are afraid to speak up” against the bias team, Youm stated. His concern, he says, is over faculty members who could lose their jobs if an unsupervised BERT’s investigation declares them guilty of some offense.

So far, there are no reports that the new Bias Education and Response Team will change its methods of investigation or criteria for reporting bias incidents. The changes to the website are cosmetic rather than functional, according to The College Fix, but the university may still move to change the way it operates following the recent string of criticism.

This new oversight comes after the Bias Response Team was investigated earlier this year by a separate university task force to determine its effect on campus after concerns were raised about the validity of the team itself.

The 2014-2015 bias report only fueled those concerns, especially about the university’s handling of investigations into “ bias incidents.” One such incident occurred when the university’s independent media outlet, The Daily Emerald, was investigated for not giving enough media coverage to transgender students after someone reported the news outlet to the BERT.

Dr. Youm, has offered some harsh words for BERT administrators.

“Being offended is part of intellectual growth,” he said.

Youm also said he believes that the culture that the BERT fosters coddles students instead of preparing them for the future.

By putting a new task force in place to oversee the BERT, Bill Harbaugh, the University of Oregon Senate president, hopes that the team will be refocused on “academic matters” to “encourage both academic freedom and inclusivity” among students and faculty.

The BERT has also updated its mission statement, defining its job as “respond[ing] to situations that affect the larger University of Oregon community through education about current and historical issues surrounding bias.”

However, even with the recent criticisms of the program, the BERT will still continue to operate, The Daily Emerald reports. The university “advocate[s] for some kind of resource for students who feel they’ve experienced bias,” and will provide those resources through the BERT.

Chris Sinclair says that he “doesn’t expect a complete dissolution of BERT but a more transparent and structured policy.”