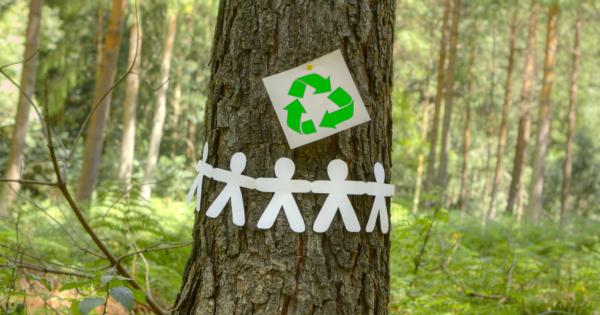 One of the first-year seminar course offerings, titled “Green Lives Matter,” says students will study the “Environmental Justice Movement” that is primarily led by people of color, women, and blue collar workers.

"[E]ating is very much a political act."

Topics covered in the course will include the Flint water crisis, pesticide exposure, and Hurricane Katrina.

UW-Green Bay says the purpose of the first-year seminars is to “help students readily adjust to campus life, develop intellectual and life skills, and engage dynamically in a lower level class,” as well as to “provide fundamental support to the mission of UW-Green Bay.”

Another seminar, called “Food Politics,” says students will learn that “eating is very much a political act.”

The course description states that the seminar will examine “the politics and ethics of what we eat” by focusing on topics such as “food policy, animal welfare, food waste, food scarcity, agriculture, the slow food movement, and the treatment of those working in the food industry.”

Incoming freshmen will also get the opportunity to study cultural appropriation in, “From Disney’s Pocahontas to the NFL: Stereotypes and the Realities of First Nations People,” the NFL portion most likely referring to the controversy surrounding the name and logo of the Washington Redskins football team.

“We will explore questions of cultural exchange and cultural appropriation, stereotyping and its effects, advocacy and resiliency, and cultural and visual sovereignty in the context of schooling, sports, mass media, and popular culture,” the description says.

Other seminar offerings include “That's So Gay! Explorations of LGBT Lives and Identities,” “The Science and History of Monsters,” and “ Intro to Fibers/Textiles.”

Elizabeth Wheat, professor of “Green Lives Matter,” and JP Leary, professor of ““From Disney’s Pocahontas to the NFL: Stereotypes and the Realities of First Nations People” were not immediately available for comment.