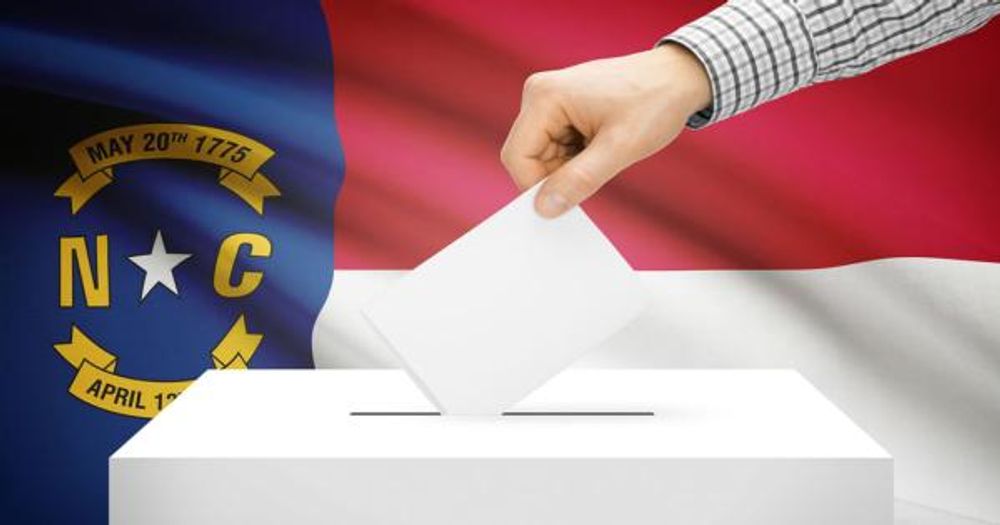 North Carolina’s House Bill 589, which passed in 2013, required all voters to present a form of photo identification at their polling location before being able to vote. The bill also did away with same-day registration, “out-of-precinct” voting, and several other services designed to facilitate easier voting.

North Carolina’s Republican Party praised the law, saying it would help to combat voter fraud around the state. The Democrat Party, however, opposed it, claiming that the law prevents black and other minority voters from voting because the poor often do not have access to proper identification.

A U.S. District Court upheld the law in April following a lawsuit filed by the Department of Justice and the North Carolina NAACP, saying there was not enough evidence to prove discrimination occurred, but that ruling was overturned Friday by the United States 4th Circuit Court of Appeals.

Dr. Haynie claims that requiring IDs to vote makes the process more difficult, arguing that the explicit purpose is to keep blacks and minorities from voting.

“This voter ID law is reminiscent of the poll taxes and literacy texts of the Jim Crow Era,” he told The Chronicle. “It is a case of intentional racial discrimination.”

“The alleged voter fraud problem did not exist when [House Bill 589] was passed,” he said in an email to Campus Reform, “and it doesn’t exist now . . . the law was intended to make it difficult for African Americans and others to vote.”

Dr. Munger expressed a slightly different view, telling the Chronicle that “inability to get voter identification is better correlated with poverty” than with intentional racial discrimination, but adding that because African Americans typically have a higher rate of poverty than other races, voter ID laws allegedly target black citizens.

Indeed, The Chronicle notes that proving that the voter ID law intentionally targets blacks is a difficult proposition, given that voter ID statistics are much more strongly correlated with income than with race.

Munger points out that black voter participation rates have increased in the last few years, and a Democracy North Carolina case study released in 2012 shows that North Carolinian black voters have a higher voter turnout, at 70.2 percent, than do white voters at 68.9 percent.

Campus Reform reached out to Dr. Munger for further comment, but he had not responded by press time.