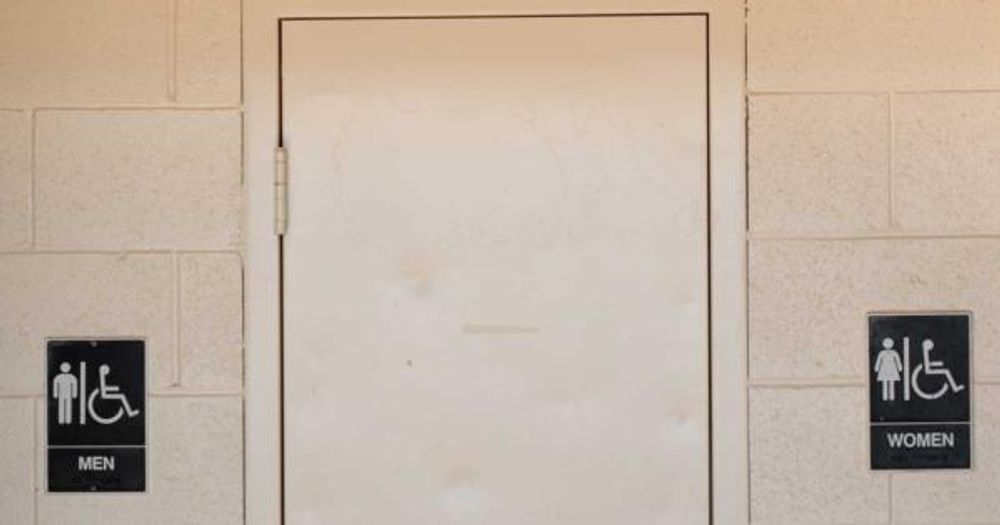 The American Physical Society (APS) announced yesterday that it is relocating a 2018 physics conference to Florida in protest against North Carolina’s controversial transgender bathroom law.

The conference was originally scheduled to be held in Charlotte, North Carolina, but that plan has now been cancelled to avoid “potentially putting transgender and gender non-conforming people at risk of arrest and prosecution if they enter a restroom that is appropriate to their gender identity,” according to a press release issued yesterday by the APS Division of Atomic, Molecular, and Optical Physics (DAMOP).

Several DAMOP members, many of whom are college professors, are praising the APS for showing strong support for the LGBT community.

DAMOP Chairman Dr. Steven Rolston, a professor of physics at the University of Maryland, said the change was important because he “felt that it was imperative DAMOP and the APS provide a welcoming environment for all members,” but also noted that the group is “unhappy that withdrawing from Charlotte would punish the city whose ordinance precipitated HB2.”

Kate Kirby, chief executive officer, expressed similar sentiments earlier this year while the decision to relocate the meeting was being considered.

“Cancelling these contracts can cost a lot of money, hundreds of thousands of dollars,” she observed. “But I also don’t like the idea of holding our meetings in a state where [participants] might feel uncomfortable.”

Enacted in March 2016, North Carolina’s House Bill 2 has drawn high-profile attention following its controversial passage through North Carolina’s Congress. The law requires that people use only the public restroom that corresponds to their gender of birth, even if they have undergone gender reassignment surgery, and critics of the law say that it purposely discriminates against transgender and non-gender conforming individuals.

[RELATED: UNC President ridiculed for saying her schools must follow the law]

HB2 went into effect during the same month that the APS’s LGBT Climate in Physics: Building an Inclusive Community report was released. The report, which surveyed transgender and non-gender conforming people working in the physics field, revealed that LGBT physicists reported “significant issues around finding safe and inclusive workplaces and academic environments,”with one of the biggest concerns being bathroom access.

In its press release, the APS affirmed its commitment to “actively [work] to counteract and eliminate discrimination and prejudice” against LGBT individuals working in the field of physics. Its LGBT Climate Committee has also recommended the creation of a Forum on Diversity and Inclusion to provide support for those with “multiple disadvantaged identities.”

Michael Falk, professor of engineering and physics at Johns Hopkins University, declared that “[t]he situation in North Carolina is untenable” for trans LGBT physicists. In Charlotte, they “would not only be at risk when making use of restroom facilities in conference areas but also at airports, hotel lobbies, restaurants, and other establishments,” he said in a statement.

“I am proud of the APS for making this move,” she said. “It speaks a lot more than words that this is truly a professional society that values all physicists.”

For the APS, conference scheduling is often negotiated up to six or seven years ahead of the event, so moving the conference location one year in advance will be a struggle. APS’s move out of North Carolina is expected to cost Charlotte’s economy around $5 million, Inside Higher Ed notes.

Talks are currently underway to move APS’s 2018 meeting to Fort Lauderdale, Florida, and treasurer Joseph Tan of the National Institute of Standards and Technology will handle the meeting facilities contract when the plans are approved.