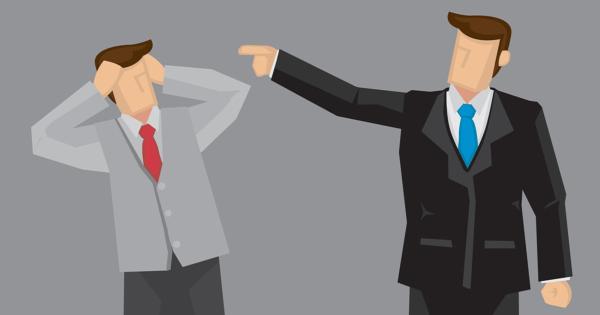 An LGBT advocacy group is urging the Big 12 to exclude Brigham Young University (BYU) from its rolls, charging that the school's requirement that students abstain from both same-sex physical intimacy and premarital sex is discriminatory.

Athlete Ally, a nonprofit that pledges to make sports more inclusive for LGBT athletes, penned a letter to Big 12 Commissioner Bowlsby Monday arguing that admitting BYU into the conference “would be inconsistent with...membership values” and urging him to reject the Mormon university’s application.

“Homosexual behavior is inappropriate and violates the Honor Code.”

“BYU...actively and openly discriminates against its LGBT students and staff. It provides no protections for LGBT students,” the letter claims. “In fact, through its policies, BYU is very clear about its intent to discriminate against openly LGBT students.”

The letter is signed by 23 other activist groups, many of them reliably liberal, such as Campus Pride and the National Organization for Women.

BYU is owned and operated by the Church of Jesus Christ of Latter Day Saints, and states in their honor code that “one's stated same-gender attraction is not an Honor Code issue,” but also notes that “homosexual behavior is inappropriate and violates the Honor Code.”

In short, students may identify as LGBT as long as they do not engage in “homosexual...physical intimacy.”

BYU applies the same expectations to heterosexual students, albeit without describing their relations as inherently inappropriate, prohibiting all students from engaging in both premarital sex and “obscene or indecent conduct.”

Athlete Ally says such distinctions should make BYU ineligible for Big 12 membership because “the Big 12 as a conference is overwhelmingly LGBT-inclusive,” noting that “nine out of ten of your member schools have explicit protections for students based on their sexual orientation,” and arguing that “adding a school like BYU to your membership while it still champions anti-LGBT policies and practices would greatly undermine these Big 12 values.”

BYU defended its honor code as it applies to LGBT students, releasing a statement to Fox News saying, “BYU welcomes as full members of the university community all whose conduct meets university standards. We are very clear and open about our honor code, which all students understand and commit to when they apply for admission. One’s stated sexual orientation is not an issue.”

The Big 12 began identifying potential schools to add to the conference last month, and BYU Athletic Director Tim Holmoe told the Associated Press at the time that he had expected the school’s religious affiliation to come up in discussions about membership.

“We fully intend that when we have an opportunity to meet with them and have discussions that they’re going to ask us questions that they’re going to have about everything, every aspect (of the school),” he explained. “But certainly that could be one of the things, and specifically we’re not sure what they would ask regarding that but we would answer every one of the questions.”

The Big 12 has not yet indicated its intentions regarding BYU’s application, with Bowlsby telling Fox News that he is not yet prepared to comment on the matter.