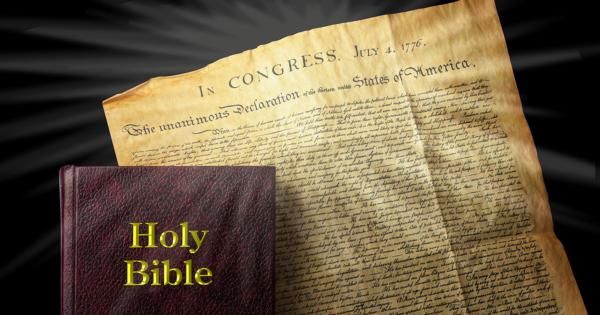 A new website explains how a California bill that would pull grants from private religious colleges negatively affects minority students, an argument that is also being made by leading evangelicals.

SB 1146, which has passed the California Senate and is currently up for debate in the Assembly, would strip Cal Grants from students who attend private colleges with a religious affiliation, and redirect those funds to students attending state universities.

“[California] has proposed legislation that is harmful to the free exercise of religion in higher education.”

The website sb1146discriminates.org, however, asserts that three-quarters of the students who would lose their grants under the proposal are minority students.

“Many of these students will no longer be able to afford college if they lose their Cal Grant, and the state schools that the politicians are pushing them into have MUCH lower graduation rates,” the site explains. “SB 1146 would force students to either give up on college altogether or try to find another school where they could use their grant.”

“If I didn’t have a Cal Grant, it would be hard to accomplish what I want to do because the Cal Grant is pretty much the biggest part of my financial aid,” Leonel Lera, a Fresno Pacific University student, asserts in a video on the website.

Another Fresno Pacific student, Deja Alewine, describes growing up with a single mother and explains that her Cal Grant and financial aid from FPU allowed her to stay close to home while pursuing an affordable education.

SB 1146 has also come under fire from many religious leaders, who fear that it threatens both the religious freedom of private institutions and the ability of low-income students to voluntarily attend such schools.

[RELATED: Faith-based schools in CA could be sued for their beliefs, college prez warns]

If the bill were to become law, faith-based institutions that receive state funding or whose students receive Cal Grants would be forced to change religious policies, such as required attendance at mass or theological course requirements, in order for their students to remain eligible for state financial aid.

Many religious leaders from various faith backgrounds recently put their names to a statement denouncing the bill, including prominent evangelists Russell Moore, president of the Ethics and Religious Liberty Commission, and Rick Warren, founder of Saddleback Church.

“The California Assembly has proposed legislation that is harmful to the free exercise of religion in higher education,” the preachers write. “In particular, the legislation disadvantages low-income minority students who want an education at private religious colleges.”

The statement adds that SB 1146 “severely restrict[s] the ability of religious education institutions to set expectations of belief and conduct that align with the institution’s religious tenets,” which it deems a violation of religious freedom.

Moreover, the letter argues, the bill would disproportionately affect the neediest students because it would “deny students’ ability to participate in state grant programs—programs that exist to help low-income students, and which are overwhelmingly used by racial minorities—at schools that are found in violation of the bill.”

Ultimately, the clergy members declare, opposition to SB 1146 is necessary for the “protection of American society and American democracy.”