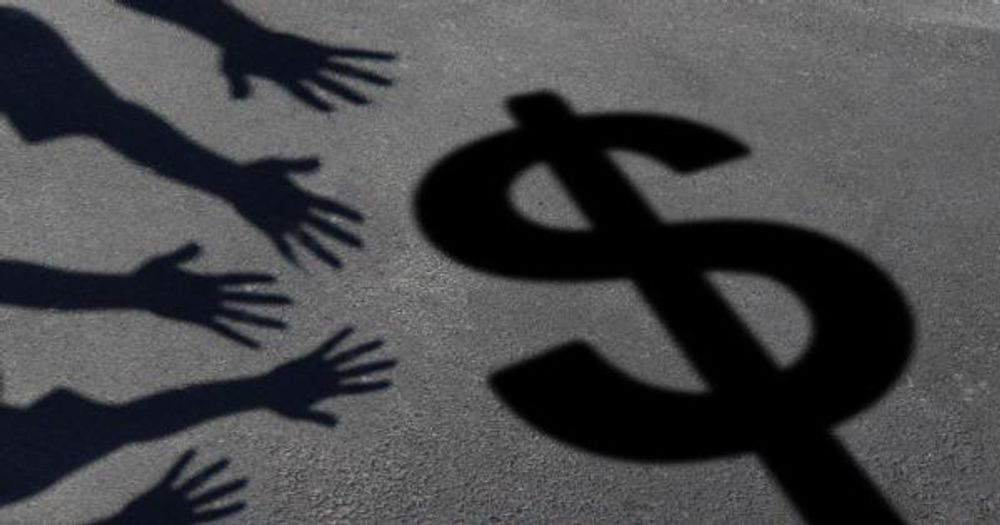 Students are complaining that the University of Southern California has been slow to act on their diversity demands, particularly a $100 million scholarship fund for “underrepresented" students.

The resolution, which passed in November after surmounting opposition within Student Senate, was prompted by various student protests and tense clashes during student government meetings, The Daily Trojan reports.

The bill outlines a number of new policy initiatives, such as establishing courses on diversity issues, implementing inclusive curriculum, and creating mandatory cultural competency trainings. Other policy changes include forming a discrimination reporting system, increasing transparency in the hiring and admissions processes, and hiring a Title IX investigator to preside over the reforms.

The most drastic demand, though, calls for the creation of a $100 million scholarship and fellowship fund exclusively for students of “underrepresented backgrounds,” stipulating that the fund should be established by 2025.

Additional donations, the bill specifies, should be earmarked from USC’s $6 billion endowment to provide for the new initiatives, in order to ensure that no monies are reallocated from “current student resources and initiatives for underrepresented populations (i.e. cultural centers).”

So far, however, administrators have reportedly been reluctant to move forward on the scholarship fund, though they have taken steps to implement certain other demands.

Student Senator Giuseppe Robalino admitted he was skeptical of the sheer amount of money needed for the fund, and met with a wealthy scholarship donor to discuss the proposal.

“His response was [that] the number was not an appropriate number and that it was too high,” Robalino told the USC Senate during last November’s meeting. “And this is someone who is donating millions of dollars to USC.”

In the wake of the controversy, the newly formed Campus Climate Coalition held its first meeting in February. The Coalition consists of seven divisions, including a marketing department and an advisory council, and exists to monitor progress on implementation of the resolution.

At the first meeting, however, the student members, known as the Campus Climate Coalition Core, emphasized their “discontent with the lack of change since the passing of the resolution” and laid out their plans for the Coalition’s future.

Already, the Coalition has added another demand to the growing list, proposing that the gates surrounding campus be taken down because they foster “a physical and symbolic barrier between USC and the surrounding community.”

The proposal, which was delivered to Provost Michael Quick, asserts that the gates “led to increased racial profiling and discrimination” of the minority students who use them.

Though USC has not moved to create the $100 million scholarship fund, it has already adopted several of the resolution’s provisions, including instituting mandatory diversity training for students and forming a Provost’s Diversity Task Force.

Still, students are complaining that USC administrators are not taking the campus climate resolution seriously, objecting to the slow policy turnaround and implementation of the initiatives.

Technically, however, USC administrators are not bound by the university’s constitution to accept and implement any of the student government’s initiatives, despite several concessions already.

Policy planning senior Alex Kanegawa, one of the founders of the Campus Climate Coalition, expressed his frustration with the administration, calling on the student body to continue protesting until all of the Coalition’s priorities are realized.

“USC wasn’t meant for the black folks who lived in South L.A. when the school first laid down its roots,” he said. “We need to figure out how to sustain long-term involvement, which means not just coming in for protests, but attending meetings, having difficult conversations, and breaking the USC bubble.”

Moria Turner, the Director of Diversity Affairs, explained her vision for the Coalition’s end goal, saying, “We’re trying to affect the institutional mechanisms that create the culture on this campus. We’re trying to bring this to the forefront of university conversation on what’s going on on campus and trying to make a change.”

The Coalition has apparently not decided exactly what its next steps will be, but vows to keep up the pressure on the USC administration.

“We’re strategizing how to get everything in the Campus Climate Resolution done,” remarked Sabrina Enriquez, who sponsored the original diversity bill. “We want everything that’s in our document implemented.”