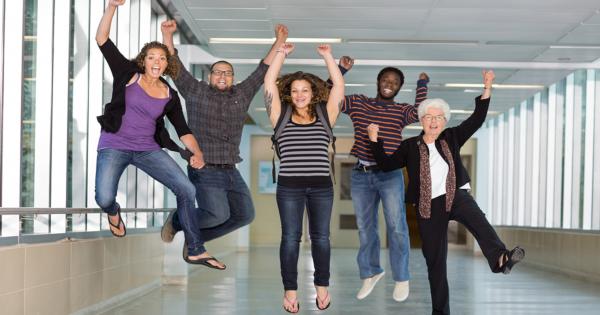 The University of Iowa (UI) has abandoned plans to establish a bias assessment response team (BART) due to concerns about academic freedom.

Georgina Dodge, UI’s chief diversity officer, announced in January that UI planned to have BART in place by the end of the spring semester to address campus incidents that “skirt the line between a policy violation or even a crime,” but The Iowa City Press-Citizen reports that Dodge has now shelved the idea after witnessing the punitive efforts and authority overreaches of similar teams at other universities.

"Frankly, the (word) BART has become a bit tainted because of the actions that these people have taken."

“After working thoughtfully and carefully on how to develop such a team here, we came to conclusion that how we initially had envisioned the BART might not be effective,” she told the Press-Citizen Thursday.

“There has been a high failure rate in the BARTs at other institutions," she explained. "By that I mean we are seeing the way in which they are not meeting the needs of any of the parties involved...Frankly, the (word) BART has become a bit tainted because of the actions that these people have taken."

Dodge cited the University of Northern Colorado as an example of a bias team that had overstepped its boundaries by censoring professors who discussed sensitive or controversial material in class, saying UI wishes to avoid creating such threats to academic freedom.

"One of the things that we've seen at many schools is that the BARTs have become almost punitive in nature," she noted. "That's not what we want...that accomplishes nothing."

As originally envisioned, the UI BART was intended to call attention to university members who were “walking over [the] line...between free speech and hate speech,” though Dodge says the university never consider investing the team with disciplinary powers.

“I think there are ways that people can abuse freedom just as they can abuse any other gift that they’re given,” she asserted during a November session to discuss diversity plans on campus. “I think that a BART will help us keep people informed of when they are walking over that line.”

Now Dodge has scrapped plans for such a team, although she is working with the UI Student Government and UI Office of Student Life to develop a “safe place in which anyone who is subjected to biased treatment can go to find resources and to get help in coping,” which she speculates will likely take the form of an additional office inside the Center for Diversity and Enrichment.

“Other than that, everything remains up in the air,” she added, saying, "(Our goal remains) to ensure that there is a well known and safe place in which anyone who is subjected to biased treatment can go to find resources and to get help in coping.”