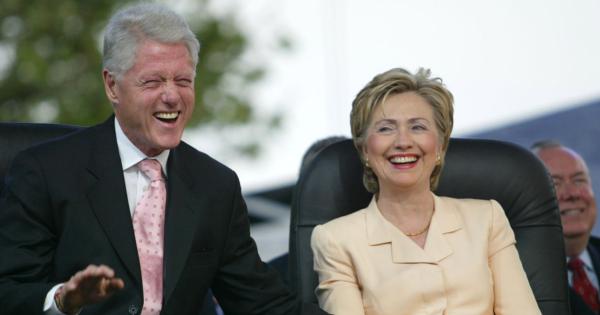 Throughout the 2016 presidential campaign, Republican presidential nominee Donald Trump has consistently claimed that the mainstream media is unfair to his campaign and gives preferential coverage to Hillary Clinton.

Most recently, Mr. Trump has used the media’s lack of coverage of the Clinton Foundation as an example, claiming that if he had a foundation with as many allegedly improper dealings, the media would be in a frenzy.

In his speech yesterday, Trump elaborated on the Clinton Foundation’s acceptance of donations from oppressive regimes, as well as the recent discovery that over 50 percent of the non-government officials who met with Clinton during her tenure as Secretary of State were donated to her private foundation.

Would the media cover this story differently if it was Mr. Trump’s private foundation? Campus Reform hit the streets to ask young people what they thought, and the results were overwhelming.

Nearly every young voter we spoke to—many of whom were Hillary supporters—admitted they thought that Trump would likely be skewered by the media had his foundation done what the Clinton Foundation did.

“If Trump was doing the same thing Clinton was doing, he’d be in a lot more trouble,” said one young voter, while another added “it’d definitely be thrown against him a lot more.”

One Clinton voter admitted that other voters like him would be turned off if the Clinton Foundation was in the news more, saying “I’d never even heard of that, that’s a sketchy situation…”

Another Clinton voter added “I would say the more a lot of that comes into light, the more it instills fear into people, or at least distrust in Hillary.”