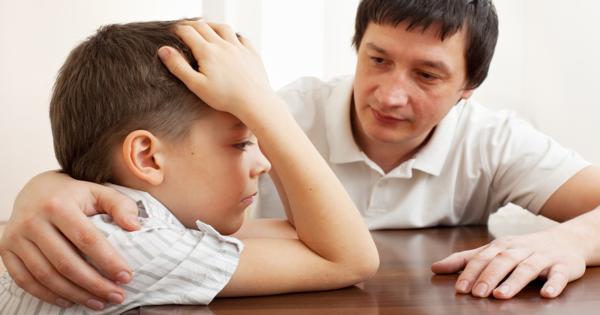 Barry Glassner and Morton Schapiro, the presidents of Lewis & Clark College and Northwestern University, respectively, write in The Los Angeles Times Thursday that campus protests are a “sign of progress” toward diversity and inclusion, and are more “noble” methods of change than “pundits and politicians who opine from gated communities and segregated offices.”

“Students are coming of age in a time of political, social, and economic turbulence unseen in a generation.”

Glassner and Schapiro admit that there may be better methods to achieving diversity goals, but justify the aggressive tactics of student protesters, including the occupation of buildings and disruption of free speech.

“As college presidents ourselves, of course it is our preference that students collaborate with faculty and administrators rather than occupy offices, shut themselves off from fellow students with whom they disagree, or leave school,” they assert. “But we recognize and accept that these students are coming of age in a time of political, social, and economic turbulence unseen in a generation.”

The op-ed came just one day after John Ellison, Dean of Students for The College at the University of Chicago, sent a letter to incoming freshmen informing them that UC will not provide them with safe spaces or trigger warnings.

“Our commitment to academic freedom means that we do not support so-called ‘trigger warnings,’ we do not cancel invited speakers because their topics might prove controversial, and we do not condone the creation of intellectual ‘safe spaces’ where individuals can retreat from ideas and perspectives at odds with their own,” Ellison declares in the letter.

Instead, he touts UC’s widely-praised free speech policy, telling the students, “You will find that we expect members of our community to be engaged in rigorous debate, discussion, and even disagreement.”

Northwestern University spokesman Al Cubbage told The Daily Northwestern that Schapiro did not wish to comment on the UChicago letter directly, but the paper points out that Schapiro did address the very issues of trigger warnings and safe spaces in an op-ed for The Washington Post in January.

“I’m an economist, not a sociologist or psychologist, but those experts tell me that students don’t fully embrace uncomfortable learning unless they are themselves comfortable. Safe spaces provide that comfort,” Schapiro argued. “The irony, it seems, is that the best hope we have of creating an inclusive community is to first create spaces where members of each group feel safe.”

In the Glassner/Schapiro piece, the two presidents contend that college is an “experiment” where people of different backgrounds are forced to live and learn together, and that all students will respond differently to being placed under such conditions.

“While on campus, a daughter of a hedge fund parent may share a room with the daughter of a migrant worker; a straight Republican may room with a gay Bernie Sanders supporter,” they write. “Unlike experiments in medicine or engineering, however, there is little empirical research to guide anyone and no controlling for conditions.”

Furthermore, they argue that student protesters are unfairly criticized for “well-publicized example[s],” of protests, including an incident where students complained about inauthentic ethnic food in the school cafeteria.

Such examples, they claim, are unrepresentative of the many “Asian and Asian American students [who] endured insults and snubs based on jealousy, stereotypes, or outright hatred…[and] LGBT students and students of color [who] found themselves in situations where they were affronted or physically threatened.”

Due to these threats, “no one should be surprised at student unrest,” which both Glassner’s and Schapiro’s schools have experienced firsthand.

In November, Northwestern students interrupted a groundbreaking ceremony for a new athletic center, using the event as a way to bring attention to what they considered to be injustices against black students.

Meanwhile, around the same time at Lewis & Clark, students protested against racial messages on Yik Yak, a social media platform that allows users within a certain geographic radius to post messages anonymously.

“The efforts currently underway on college campuses to enact the American ideals of opportunity, diversity, and unity are noble, and the participants deserve respect for trying to achieve them,” Glassner and Schapiro conclude.