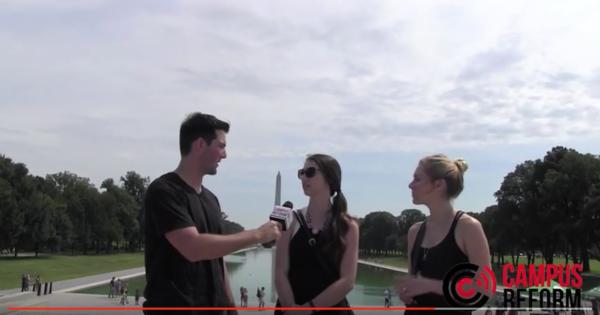 Throughout the 2016 elections, Donald Trump has made ending illegal immigration the focal point of his campaign, vowing in his announcement speech last July to deport everyone living in the United States illegally.

In recent weeks however, Mr. Trump’s hardline position on illegal immigration has shifted, making way for a softer stance, particularly when it comes to dealing with those living here illegally who have not committed any other crimes.

“I think people can change...and he’s getting more serious about the campaign.”

Mr. Trump elaborated on this issue during a speech in Phoenix, Arizona Wednesday night, implying that he might be open to letting some illegal immigrants remain in the country.

Recent polling suggests that a majority of Republican voters support this new position, and would welcome a softer immigration stance from Mr. Trump.

“Personally, I think it is a good idea,” concluded one young voter, while another replied that “I think it’s a step in the right direction.”

Another echoed this sentiment, saying “I think people can change...and he’s getting more serious about the campaign.”

Some responses were more tepid, though with one young voter worrying that “he might be saying all of this stuff now, but when he takes office would this be stuff he would implement? I don’t know…”

“I’d say it sounds better,” one young woman cautiously opined, “but I don’t know if it changes my opinion of him or not.”

Watch the full video to see the rest of the responses: https://www.youtube.com/watch?v=kREsdK0v70c