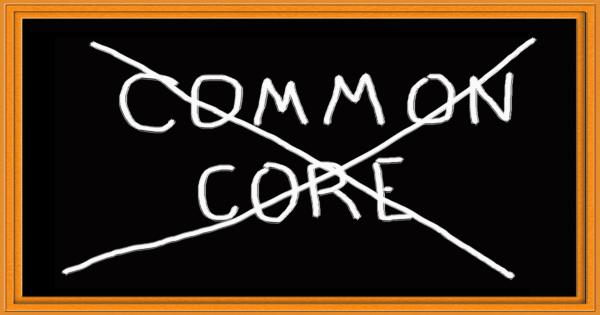 Common Core remains controversial, but one college professor insists that the program’s devotion to social justice creates a political constituency that will fight to keep it alive.

This year, only 20 states plan to use the new Common Core-aligned tests, compared with 45 states in 2010, but University of Wisconsin-Oshkosh professor James “Duke” Pesta believes Common Core will live on because it is not an education program, but rather a “social justice program.”

“[Common Core] is what I call social justice pedagogy.”

Pesta said that Common Core represents a federal overreach into public schools, telling Chicago radio station WIND-AM that “inevitably, they’re going to have all sorts of indoctrination and non-education stuff into it, which is what they’ve done. So, it’s dangerous in terms of what our kids are learning.

Pesta has travelled the country decrying the standards found in Common Core and also serves as the Academic Director for the FreedomProject Academy, an online school dedicated to Judeo-Christian values and to fighting Common Core. He has also given speeches in numerous states and testified in front of state legislatures—something he says is sure to continue.

Pesta expressed similar sentiments during the Fall River County Common Core Conference in Hot Springs, South Dakota. He and other panelists added that the “standards” are simply based on interest groups, not education research.

According to The Rapid City Journal, Pesta alleged teachers are forced to sacrifice individuality and disregard a child’s personal strength to give all students the same education instead of being allowed to tailor their teaching. In fact, he alleges, “it’s no longer their job to teach. They’re now ‘facilitators.’”

Dr. Pesta did not respond to a request for comment from Campus Reform in time for publication.

Victoria Stroup is a Missouri Campus Correspondent, and reports liberal bias and abuse on campus for Campus Reform. She attends University of Missouri, where she studies Journalism and Political Science. She is a member of Young Americans for Liberty on campus.