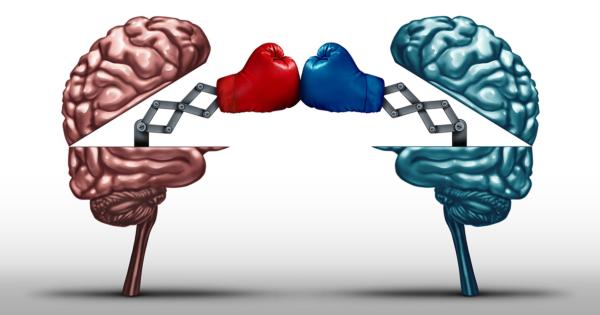 More than 150 professors from the University of Chicago are pushing back against their Dean of Students for explicitly rejecting “safe spaces” and “trigger warnings” in a letter to students.

The controversial letter, penned by Dean of Students John Ellison, warns incoming freshman that “we do not condone safe spaces” or “support so-called 'trigger warnings,’” prompting a national debate over restrictions on free expression.

The latest salvo comes in the form of an open letter published Tuesday in The Chicago Maroon, which is addressed to the Class of 2020 and had been signed by 168 faculty members as this article went to press.

The letter does not explicitly endorse the use of trigger warnings, but it does criticize the efforts to prevent them, urging students to “speak up loudly and fearlessly” when they desire safe spaces and trigger warnings.

“Those of us who have signed this letter have a variety of opinions about requests for trigger warnings and safe spaces,” the professors assert. “But let there be no mistake: such requests often touch on substantive, ongoing issues of bias, intolerance, and trauma that affect our intellectual exchanges. To start a conversation by declaring that such requests are not worth making is an affront to the basic principles of liberal education and participatory democracy.”

According to the letter, the concept of “safe spaces” originated with “gay, civil rights, and feminist efforts of the mid–20th century to create places protected from quite real forces of violence and intimidation,” a tradition the professors say is continued today in the form of offerings like counseling services.

“The administration confusingly disconnects ‘safe spaces’ it supports (see the list of mentoring services on the College’s own website) from ‘intellectual safe spaces’ that it does not, as if issues of power and vulnerability stop at the classroom door,” the letter concludes.

Yet Ellison’s original letter seems to draw a similar distinction, noting that “members of our community are encouraged to speak, write, listen, challenge, and learn, without fear of censorship,” and explicitly stating that “freedom of expression does not mean the freedom to harass or threaten others.”

Campus Reform reached out to Dean Ellison for his reactions to the faculty letter, but had not received a response in time for publication.