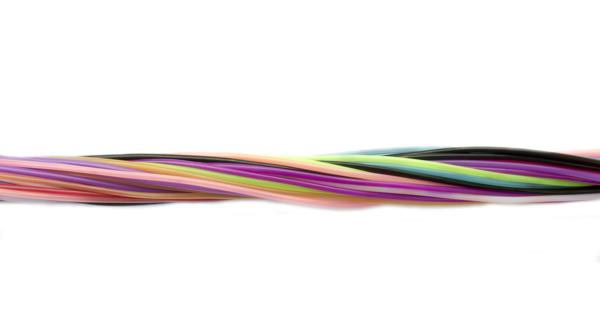 The George Washington University is now offering a “diversity graduation cord” to students who complete at least eight weekly training sessions this year.

The topics include “Unconscious Bias,” “Gendered Language,” “LGBTQIA Safe Zone,” training, and more. The program is put on through the Multicultural Student Services Center, a division of GW dedicated to providing a “safe space” for “students to explore, embrace, and share their diverse identities and experiences.”

“[They] openly push liberal ideas of ‘diversity,’ but [not] when it comes to intellectual diversity.”

Students who finish the whole program will also be rewarded with a certificate of completion and a pin for each “competency.”

According to GWU’s website, diversity programs like these are designed to “equip students and staff with the necessary skills to promote diversity and inclusion in the different environments in which they find themselves frequently.”

Diego Rebollar, a member of the GW Young Americans for Freedom chapter, told Campus Reform that “As a Mexican immigrant, I recognize the importance of diversity, however when the student government gives six times as much funding to the College Democrats than it did to the College Republicans, it shows that the university is not consistent in its commitment to diversity.”

Rebollar believes that “Programs like these openly push liberal ideas of ‘diversity,’ but it is nowhere to be found when it comes to intellectual diversity, the most important kind of diversity on a college campus.”

Campus Reform has reached out to GW for comment, and is awaiting a response.