Students at the University of Wisconsin-Madison are asking people to buy sweatshirts promoting violence against police officers and classifying all white people as racists.

“Racism,” claims one hoodie’s page, “is a set of systematic, institutional, cultural, and epistemological (although not limited to said forms) structures [sic] that inherently empowers white folk and in turn disempowers people of color. This power dictates who lives, have housing, access to education/healthcare etc. Racism has little to do with hatred and mostly to do with who has power.”

“White folk or those who see themselves as white are given said power inherently regardless of socioeconomic class, education etc. This is why white men created race in the first place—to maintain power. Racism gave birth to the idea of race. This is a [sic] oversimplified definition,” the description continues.

One of the sweatshirt says “If I Encounter Another Cop With A God Complex I’m Going To Have To Show The World That They Are Human”, seemingly promoting violence towards police.

“Attention! Black men: if you’re talking about dismantling a system, you better include patriarchy,” reads one hoodie. “You can’t be a revolutionary and homophobic,” reads another.

One of the people pictured in the photo shoot claims to be a Residence Assistant at one of the campus’ dorms.

Since the clothing went up for sale on Etsy, Pickett has apparently been receiving racially charged messages online. He has put screenshots of several such messages on Facebook.

“What’s this a blm muslim [sic] bullshit mold loving asshole attempt at making money off of liberal pussy ass weak motherfuckers that don’t want to work???” read a portion of one message. “All black people are criminals. All Asians are good at math. All natives are drunks. Lmmfao [sic],” read another.

“You’re a dumb, racist piece of shit. Why haven’t you killed yourself yet?” read a third message.

The University of Wisconsin-Madison faced harsh backlash last year after claims of racial intolerance on the campus led to the creation of a program called “Our Wisconsin,” a program for freshman that is intended to promote racial tolerance and inclusiveness.

Campus Reform reached out to Pickett for comment about his entrepreneurial endeavor, but he declined to be interviewed for this story. 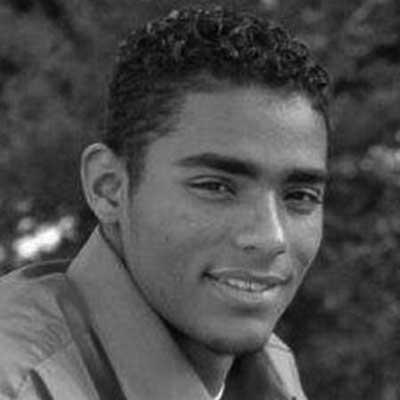