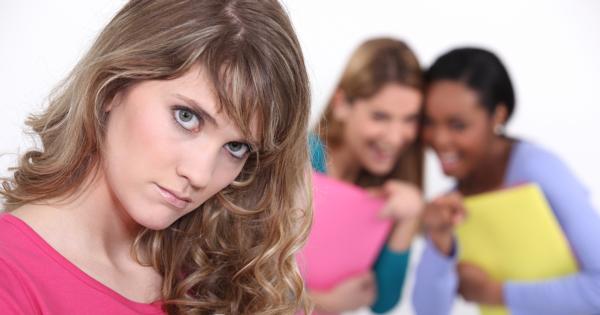 The University of Miami has apologized for a promo video used by its campus television station that mocked a student for saying she might vote for Donald Trump.

University of Miami Television (UMTV) posted the the clip featuring student interviews as part of a “NewsBreak” segment last month , but came under fire for including a derisive sound effect after one student expresses support for Trump.

“Never be ashamed of your opinions or political views, and never let anyone look down on you for having them.”

According to The Miami Hurricane, the video was edited to incorporate a “comedic rewind effect” after the student gives her response, followed by a close-up of her face and a speech bubble saying, “Oh, that makes sense.”

Every other student interviewed for the clip was a Clinton supporter, but sophomore Portia Baudisch, one of NewsBreak’s two executive producers, said she did not pick up on any bias when she approved the video for posting.

Baudisch said the reporter was not mocking anyone’s political views, but was instead criticizing the way the Republican student expressed her opinion.

UMTV Station Manager Oliver Redsten, however, released a statement several days later announcing that the video had been taken down from the UMTV website, and acknowledging that it should never have been posted in the first place.

Noting that “a news package was posted to our website that contained a misguided attempt at humor and unintentionally mocked the political beliefs of a UM student,” he conceded that “the use of satire has no place in our news coverage” and apologized for any “offense” the video may have caused.

“We have since deleted it and I was just frustrated that I didn’t catch it,” Redsten told the Hurricane. “This somehow slipped through the cracks. Somehow it got on the air and it should never have gotten that far.”

“[It’s s]ad to see that the media bias has found its way to the University of Miami campus,” UM College Republicans President Chris Dalton said, remarking that even if the reporter was not mocking the student’s viewpoint, it was still unprofessional and poor journalism to criticize or mock the way someone expresses their opinion.

Edward Julbe, a lecturer and faculty advisor to UMTV’s SportsDesk, gave a similar assessment, saying the video might have been appropriate as a humor piece, but should not have been used as part of a news format.

“It’s more about journalistic integrity and I think honestly, it was an unintentional mistake,” Julbe said. “This was an innocent mistake and an attempt at humor in a type of production where humor isn’t part of what you do in a news-style program. It is more about journalism and representing the information in a straightforward way and letting the audience decide how they should feel about it.”

Cade Marsh, chair of the Florida Federation of College Republicans, welcomed UMTV’s retraction and apology, saying it is important for students to feel comfortable expressing their views on campus.

"I'm happy to see the UM administration making an effort to set the record straight and right the wrongs committed, whether intentionally or not,” he told Campus Reform. “Never be ashamed of your opinions or political views, and never let anyone look down on you for having them.”