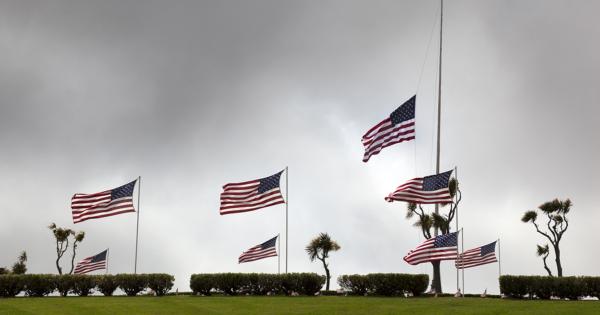 A group of students at Texas Christian University has released a list of demands, calling on the administration to create a $100 million “endowment to further support minority students.”

“Students and faculty go around campus spewing microaggressions and expecting students of color to pretend that what has been done is acceptable,” TCU’s Black Students and Allies wrote in its list of demands before noting that it is, after all, “2016,” so “change is long overdue.”

According to the letter, the only way for minority students to feel “comfortable” is to attend a historically black college or university, which TCU is not, and while minority students do “get the opportunity to attend TCU,” they allegedly cannot do so without “receiving denigrating stares from other students, derogatory comments, and low expectations from other peers.”

In hopes of making the campus more “inclusive,” the group wants the university to implement its full list of 14 demands on an expedited schedule, setting a 20-day deadline for administrators to respond to its ultimatum, after which “various forms of escalation will take place until some if not all of our demands are met.”

Among the demands is a call for a “100-million-dollar endowment to further support minority students,” which, the students suggest, would make TCU “a more fiscally feasible option through non-athletic scholarships offered to low-income high schools.”

Additionally, the student group calls on the university to implement a “zero-tolerance policy for racially insensitive and hateful speech,” recommending that this policy be enforced by a new “Diversity/Inclusion/Accountability board.”

Another item on the list asks that the school lower its American flag to half-mast whenever “people of color around the nation are murdered by people who are supposed to protect and serve.”

The document then shifts its focus to reforming the school’s core curriculum, saying an “Ethnic Studies course” should be “a core curriculum requirement for all students” while calling for both a “rigorous reevaluation of the courses that currently fulfill the core curriculum’s diversity requirement” and a “university-funded speaker series that focuses on diversity.”

At least one of the group’s demands has already been met by TCU’s administration, which told The Star Telegram that it is creating a “cabinet-level” position in response to a demand for the hiring of a “Chief Officer of Diversity and Inclusion in charge of overseeing the curriculums and projects” laid out by the group.

On the other hand, student Diona Willis, one of the group’s organizers, told TCU 360 that university officials expressed hesitancy about some of the other items listed in the ultimatum, particularly those calling for a zero-tolerance policy for “racially insensitive and hateful speech” and lowering the flag in response to police shootings.

“They just didn’t like [the flag idea] at all,” Willis pouted, complaining that “it’s very difficult to go to a school that doesn’t recognize or make it seem as though they care when people who look like me are being killed on camera senselessly without any regard.”

Administrators also balked at the zero-tolerance policy proposal, she added, saying, “there is a clear distinction between microaggressions and hate speech, but they think it is such a gray area [that] it would be difficult to [implement] and it would tamper with the First Amendment rights of freedom of speech.”