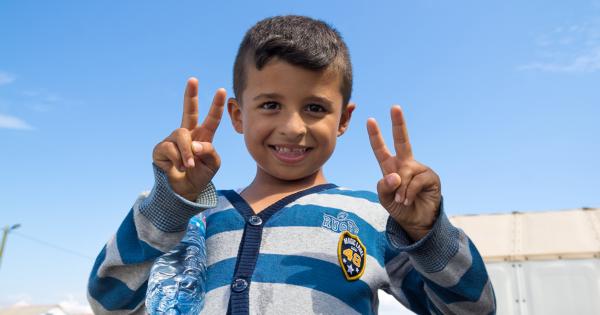 The George Washington University art school recently co-hosted a three-day gathering to discuss how art can influence “social justice,” culminating with pleas for a "Muslim refugee" to serve as president.

“Creative Time Summit: Occupy the Future,” an annual event that has taken place since 2009, featured more than 50 speakers, including Black Lives Matter founder Alicia Garza, according to GW Today.

“I want a dyke for president...I want a president that had an abortion at sixteen."

The three-day summit in Washington, D.C. concluded with breakout sessions at the Corcoran School of the Arts and Design at GWU, where participants discussed artwork related to issues such as unionization, gender equality, and “cultural appropriation.”

Attendees also had the opportunity to participate in a session titled "Rethinking Democratic Decision-Making," led by assistant sculpture professor Carmen Montoya, that described democracy as being at odds with the principles of social justice.

“Democracy is a beloved concept across the globe and in the United States, it is sacred. So much so that it generally goes unexamined as a practice,” a description for the workshop states.

“It is a fundamentally exclusive process and therefore easily corruptible,” the summary then declares, asking, “How can artists, political leaders, community activists, and citizens respond with more inclusive models for decision making?”

The summit concluded at the White House Sunday night with an updated reading of “I want a president…,” a “collective reading project” devised in 1992 by artist and activist Zoe Leonard.

The original version of the statement described Leonard’s desire for a president who has experienced various setbacks, such as lacking health insurance or having an abortion, that would presumably induce them to support a larger role for government in addressing such issues.

The concept was adapted and updated for the social justice conference, with contemporary issues such as immigration and diversity/inclusivity sprinkled liberally throughout.

“I want a Native American for president. I want a Muslim refugee for president, and I want a queer for vice president, and I want someone who walked hundreds of miles across a desert and swam across a river to be here,” the updated version begins. “I want someone who has redefined their gender and sexual identity and spoken up for their rights and committed civil disobedience and sees the flag as a work in progress.”

Many of the original elements were retained in the re-write, but with minor tweaks. Rather than desiring a president who had an abortion at 16, for example, the new version calls for one “who had a dangerous illegal abortion at 14,” then apparently reconsidered and became a parent at 15.

Summit co-host Richard Saxton, an associate professor at the University of Colorado at Boulder, told Campus Reform that the social justice conference is part of a long history of artworks, particularly those that are not confined to museums, aimed at promoting social change.

“You can trace artists impacting social space back to the founding of our country. It’s in the statues of George Washington or critiques of them (Michael Asher), paintings that inspired the National Park System (Thomas Cole), socially engaged art/architecture (Rick Lowe and Project Rowhouses), and protest/occupy works (Pedro Reyes forthcoming Doomocracy project),” he asserted. “Most of this work takes place outside of traditional art venues and attracts many people who are not from a traditional art audience.”

“Social works happen outside in social spaces. Artists who are interested in people and place are drawn to this work,” Saxton continued. “For artists that fall into the loose lineage of Social Sculpture (Joseph Beuys), this is their material and medium. They make the art by conceptualizing an idea and seeing it through.”