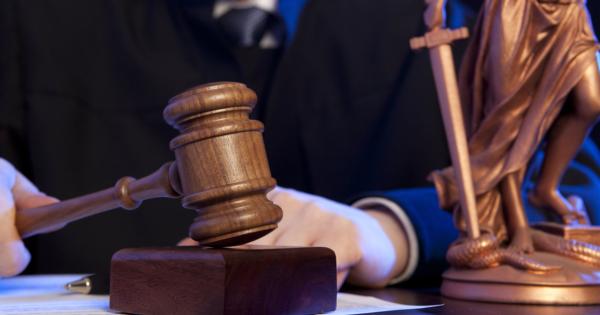 A group of students and faculty at Kennesaw State are expressing their displeasure with the new university president by filing a restraining order to keep him off campus.

The new president is Samuel Olens, the former Attorney General for the state of Georgia. Olens’ likely hire was announced back in September, upsetting many members of the student body. A protest occurred on the KSU campus, and an online petition against his hire was started by Lane Hunter, a transgender student at KSU.

"I don’t need the school that I am graduating from to have a bigoted president all of a sudden."

“I don’t need the school that I am graduating from to have a bigoted president all of a sudden,” Hunter told a local news affiliate.

The main gripe that many students have with Olens is his record on gay marriage. Olens wrote in 2014, “The right to marry is, of course, a fundamental right. But that right has never previously been understood as extending to same-sex couples.”

Olens also was part of a lawsuit against the Obama Administration earlier this year over Obama’s transgender directives that threaten school districts with lawsuits and loss of federal funding if they don’t comply.

“Threatening to withhold taxpayer dollars from schools if they don’t comply with this new and legally unsound mandate is unconstitutional. I will continue to defend the Constitution on behalf of Georgians,” Olens wrote.

There are also some faculty upset about Olens hire, though for different reasons. According to local news, various other faculty members applied for the job but weren’t even considered for the position.

Olens was approved to become KSU president last month, and the restraining order is just the newest effort to jam up his hiring.

Not all members of the KSU community are upset about the hire, though.

“I think that would bring a really good image to Kennesaw State. He is the attorney general, after all,” Freshman Sean Burson said.

When reached by Campus Reform, KSU declined to comment. Olens did not respond to a request for comment in time for publication.