A recent report on faculty diversity at Columbia College Chicago has sparked outrage and accusations of misogyny for complaining that most Fashion Studies professors are older, white women.

Much of the “predominantly female student body is almost always taught by white women instructors,” the report states. 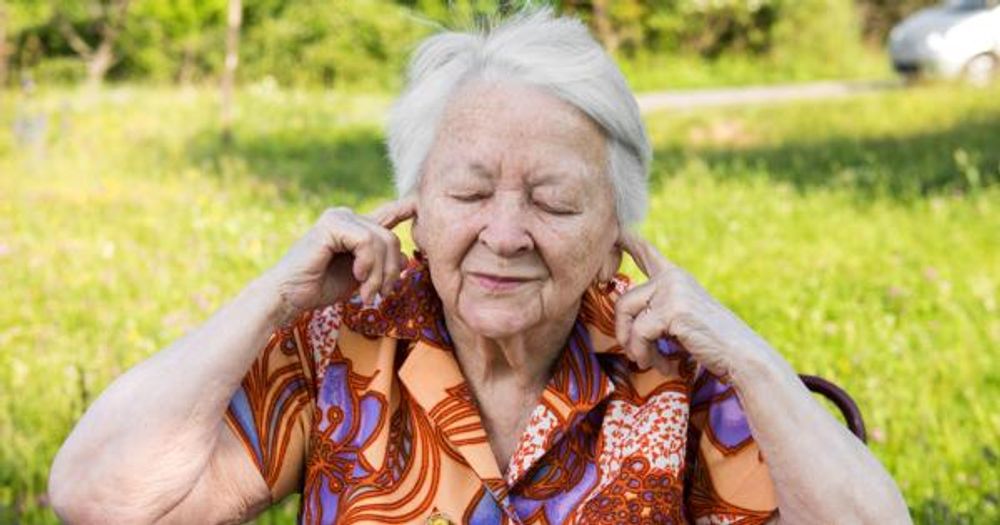 A recent report on faculty diversity at Columbia College Chicago has sparked outrage and accusations of misogyny for complaining that most Fashion Studies professors are older, white women.

Jeff Schiff, who co-authored the report along with other staff members, told The Columbia Chronicle that the part-time faculty’s collective bargaining agreement “ignores credentials, in exclusive favor of seniority.”

The “predominantly female student body is almost always taught by white women instructors,” Schiff wrote, noting that 35 of the 50 professors are women, and half are over the age of 50.

Diana Vallera, the President of the Union for Columbia College Chicago's Part-Time Faculty (P-Fac), called the findings “anti-woman” and “anti-union.”

“It’s all there in black and white: this administration’s derogatory attitude toward women, particularly older women,” Vallera said in a press release.

Megan Bennett, editor-in-chief of the Chronicle, called Schiff’s comments “offensive” in an editor's note, but observed that diversity and credentials are still important.

“As for faculty diversity, the amount [sic] of women teaching may be an inevitable product of the predominantly female fashion industry,” Bennett writes. “However, racial diversity is a vital metric when looking at the overall makeup of a department’s faculty because students are more prepared for the job market when exposed to people of various backgrounds, research says.”

Columbia’s News Office told Campus Reform that, “the college’s Strategic Plan calls for faculty to engage in a comprehensive, deep, and thoughtful review of its curriculum and of the institution’s current practices around diversity, equity, and inclusion," but did not indicate that any specific steps are being taken in response to the report.

“Although the diversity section in the self-study is written informally, it does advance a basic observation at the college that our faculty are disproportionately less diverse than our student body,” the statement continues. “The college’s Diversity, Equity, and Inclusion committee and Universal Learning Outcomes Committee also recognize the necessity for diverse faculty representation, curriculum, scholarship, perspective, and practice so that Columbia students can be better prepared to engage in an increasingly diverse, global creative environment.”

Campus Reform reached out to P-Fac for a comment but did not receive a response in time for publication.

Previously, Justin Caruso was a Contributor at The Daily Caller. While attending The George Washington University, Justin worked as a Campus Reform Correspondent covering liberal bias and abuse. His work has been featured on Fox News, Fox Nation, Drudge Report, and Real Clear Politics.