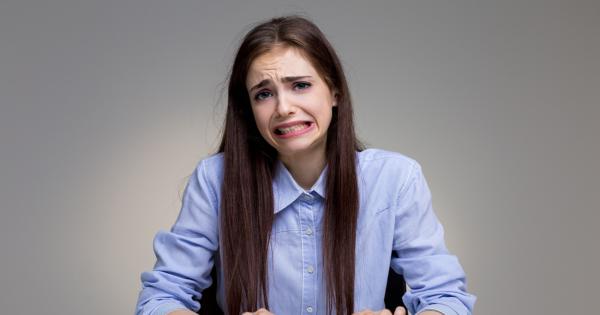 She tried to promote diversity in the field of medicine. Instead, Professor Nancy Shurtz accidentally offended an entire university.

Shurtz, a University of Oregon professor, was put on administrative leave after a photo surfaced of her using blackface to dress up as a black doctor from a book, KEZI reported. The book, Black Man in a White Coat, is a story documenting the career development of a black doctor and the struggles he’s had with race bias and the struggles he’s seen within the black community regarding health, according to GoodReads.com.

“I am sorry if it did not come off well. I, of all people, would not want to offend,” Shurtz told her students in an email, according to KEZI.

In the email, Shurtz said that she was dressing up as the character in order to teach about the problems that black students have in medical school as well as tell an interesting story about the doctor. Shurtz said in her letter that her daughter was at Brown Medical School and that there were no black students in the class, which outraged her and she convinced the administration to assign a portion of the book to students.

The University of Oregon showed little mercy in its condemnation.

“We condemn this action unequivocally as anathema to the University of Oregon’s cherished values of racial diversity and inclusion,” the school wrote. “The use of blackface, even in jest at a Halloween party, is patently offensive and reinforces historically racist stereotypes. It was a stupid act and is in no way defensible.”

The university put her on administrative leave and said it will send the complaint to the Office of Affirmative Action and Equal Opportunity to see whether she violated the university’s policies, but it has already taken action in other areas.

“At a minimum, it illustrates the need for more training and dialogue on these critical issues,” it said.

The university created an African-American workshop and Lecture Series and is requiring “implicit bias trainings” for all faculty searches and. The school will also offer new trainings on microaggressions in the winter.

“Bigotry and racism have no place in our society or at the UO,” it said in its condemnation. “Providing a welcoming, diverse, and inclusive environment for all is one of the university’s top priorities.”

The university decided to hold an open forum to discuss the issue and there is also a petition to get Shurtz to resign.

The petition has been signed by 23 faculty members.

Campus Reform reached out to Shurtz for comment but did not receive a response in time for publication. Shurtz told KEZI that she does not want to comment until she speaks with her attorney.