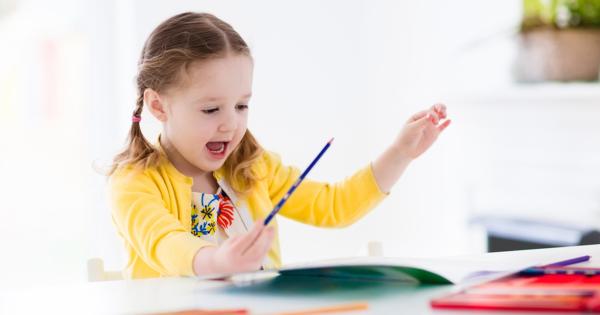 Barnard College students shaken over the loss of Hillary Clinton will be treated to a “space to destress in light of the tumultuous election season” Wednesday.

The event, titled “Cocoa + Coloring with RBG,” will be sponsored by the Barnard student government in conjunction with the American Association of University Women, and will feature hot chocolate, snacks, and “feminist coloring pages” for students to unwind with, according to the Facebook event page.

"Feminist coloring pages, hot chocolate, and snacks will be provided...what more could you want?!"

The feminist coloring pages will include feminist icons including Ruth Bader Ginsburg, Rosie the Riveter, and Hillary Clinton.

Coloring books are not new to Barnard College; the room that the event will be held in, the “Social Justice Lounge” is advertised to students as a place chock full with them.

Last week, right after the election of Donald Trump, Barnard’s Student Life department released a guided video tour of the Social Justice Lounge encouraging students to visit during its normal hours of operation, Monday through Friday between 9:00 a.m. and 5:00 p.m.

As the video shows, the room has “community guidelines,” and encourages the use of “I” statements and trigger warnings.

According to The Columbia Spectator, students from both Barnard and nearby Columbia University came “running, screaming, and crying” to the campus Quad when Trump’s victory was announced, subsequently protested Trump’s victory, and even requested that their professors postpone midterms after learning about the news.