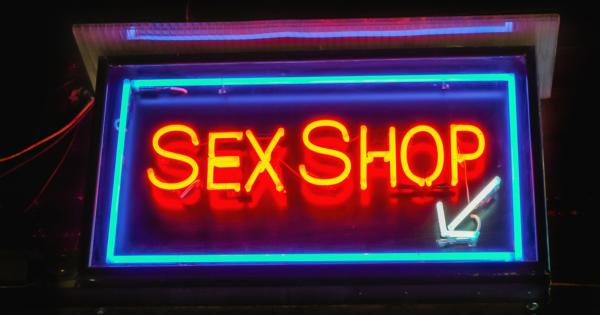 Duke University is spending more than $17,000 on a health center that demonstrates how to use and acquire sex toys.

The Peer Advocacy Sexual Health Center (PASH), which officially opened Friday evening, is funded through a $17,252 allocation from the Duke Student Government (DSG) Surplus Account, which includes $5,000 for sexual health products and $10,000 for both sexual health and “sexual pleasure products,” according to The Daily Chronicle.

“We’re hoping to be an after-hours location.”

In addition to lubricant, dental dams, and condoms, PASH also has a variety of sex toys and vibrators available for “demonstrative” purposes, with information available for those who are interested in purchasing their own versions.

Campus Reform reached out to PASH to inquire further into the nature of those demonstrations, but has not received a response.

“We’re still trying to figure out what specific niche on campus we’re going to fill,” DSG Executive Vice President Ilana Weisman told The Daily Chronicle at the center’s grand opening, though she did note that “we’re hoping to be an after-hours location.”

The center also has 16 “peer educators” tasked with teaching students about sexual health and providing guidance on purchasing sex toys, as well as moderating discussion groups where students can talk about sex with peers rather than adults.

PASH located in a repurposed common room in a building called Griffin House, but organizers are hoping to relocate to a new location in the Student Wellness Center once that building opens next year.

PASH funding became subject to some haggling last semester, when the DSG passed a bill reducing the center’s allocation to $12,762, with just $500 earmarked for sexual pleasure products.

The “PASH Reform Act,” as the funding revision was titled, was later overturned by the DSG Judiciary on the grounds that a clause in the original bill establishing the center stipulated that it could only be overridden by legislation with the “explicit, sole purpose” of completely repealing the original Act.

Remarkably, the Judiciary ruled in its majority opinion that the clause does not “significantly hamper the ability to change the statute,” on the grounds that it is only a “small obstacle” for the legislature to go through the additional step of repealing the center’s authorization before reinstating it with new funding levels.

Spokespersons for Duke University did not respond to messages from Campus Reform requesting comment by press time.