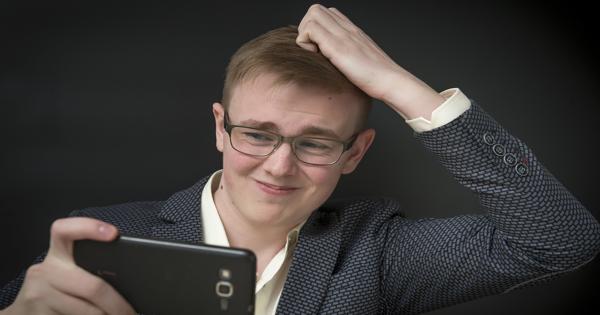 Hundreds of University of Michigan students are lambasting their school’s president for shaming Trump supporters, mocking the rhetoric of the left with a “not my campus” petition.

The school’s president, Mark Schlissel, made national headlines after last week’s shocking election results when he publicly shamed his students who voted for Trump, noting at a school rally that “90 percent of you rejected the kind of hate and the fractiousness and the longing for some idealized version of a non-existent yesterday that was expressed during the campaign.”

“Some students have also been shouted at and accused of being racist because of their political views.”

Schlissel even released a statement following Trump’s upset over Clinton in which he encouraged students to grieve over the results of the election and offered university support services to those in need of “support.”

Now, however, Schlissel is facing an increasing backlash from the student body, which has created a petition titled “#NotMyCampus” in mockery of the now-trending “#NotMyPresident” hashtag made popular by dissenting Clinton supporters, according to The Detroit Free Press.

Thus far, the petition created by OU student Amanda Delekta has garnered nearly 400 signatures from OU students, 70 of whom attached personal statements at the end of the document recounting the scorn they have endured as a Trump supporter on campus.

Delekta explains in the petition that she was inspired to circulate the document after finding Schlissel’s response to be “biased and polarizing,” as opposed to the sort of unifying message she feels would have been more appropriate.

“To encourage students on campus to grieve over the results is fear mongering and creates an even more polarized campus,” she writes, reminding Schlissel that “people all around the country voted for [Trump] and over 60 million people backed his candidacy.”

“Had Secretary Hillary Clinton won the election and Trump supporters held a vigil, they would have likely been called white supremacists, racists, sexists, and bigots,” she postulated, adding, “I am confident that President Schlissel would never have endorsed such an event under that circumstance.”

Delekta went on to point on the hypocrisy of liberals who reduce all Trump supporters to their vote while continuing to be a party fixated on identity politics.

“The University of Michigan promotes identity and self-worth,” she explains. “I am distraught at how others are unable to extend the same courtesy to me and to understand my identity and beliefs. To now be reduced to a racist for supporting Donald Trump is to ignore my actual identity which is unacceptable.”

Several of the commenters on the petition recount similar experiences, explaining that they are routinely called racist or sexist merely because of their political preferences.

A spokesperson for Michigan University, Kim Broekhuizen, confirmed with Campus Reform that Schlissel responded to the petition and offered to meet with Deletka.

Schlissel also released a statement reminding students to be respectful of all viewpoints, and to cease referring to Trump supporters as bigots and racists.

“We saw a threatening message painted on the rock near our campus; a student walking near campus was threatened with being lighted on fire because she wore a hijab; another student left his apartment to go to class and found a swastika with a message telling him to go home,” Schlissel acknowledged, noting that “Some students have also been shouted at and accused of being racist because of their political views.”

“We do not seek to suppress political speech or ongoing debate of key issues,” the statement concludes. “Rather, we are asking everyone to reject hate and bigotry and to provide personal support for one another.”