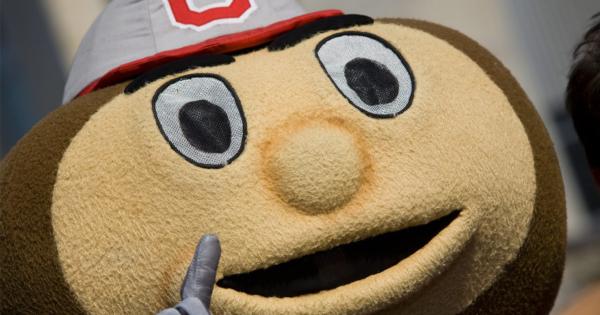 According to student activists at the Ohio State University, the OSU terrorist who attacked students with a car and a knife was unjustly shot by campus police.

The OSU Coalition for Black Liberation has been reading a memorial list of people of color killed by police officers since October—this week, they added Abdul Razak Ali Artan, the OSU student whose stabbing rampage sent at least a dozen students to the hospital, reports The Lantern.

"The protest against police brutality extends to the innocent and the guilty alike..."

The memorials begin with a eulogy for all of the names on the list, which is then followed by a reading of the names, ages, location of their death, and a moment of silence.

During Wednesday’s eulogy, students decried the use of police force, even to take down guilty parties such as Artan.

“In some cases, the deceased may have committed acts of violence against others before they were killed. Perhaps they were domestic abusers, perhaps they threatened or killed others,” read Maryam Abidi, a fourth-year in women’s, gender and sexuality studies. “This possibility is not something to shy away from. The protest against police brutality extends to the innocent and the guilty alike, because we know that no matter the crime, justice and due process don’t come from a cop’s bullet.”

The group also claimed that the terrorist’s addition to the list was necessary to address Islamophobia, citing the attacker’s anxiety related to being a Muslim on campus.

“We broadened the scope of what today was supposed to be... to talk about what it meant for that attack to happen and also for Ohio State to be a focal point for a lot of right-wing pundits, Islamophobia and xenophobia,” Abidi said.

“You can understand where an act of violence comes from without condoning that act of violence,” Pranav Jani, an associate professor of English, confirmed.

Jani went on to defend a Facebook status chastising people celebrating the attacker’s death made by another OSU employee, explaining that she thought the attacker simply made a “tragic, tragic mistake.”

“Even compassion has been politicized, as we saw with the diversity officer who’s being attacked for daring to say let’s show compassion towards a fellow Buckeye who made tragic, tragic mistakes,” Jani said.

The Facebook post in question, made by Stephanie Clemons Thompson, assistant director of residence in the Office of Student Life University Housing, commemorated the attacker as a “member of our family.”

“Abudl Razak Ali Artan was a BUCKEYE, a member of our family. If you think it is ok to celebrate his death and/or share pictures of his dead body and I see it in my timeline, I will unfriend you,” Clemons Thompson asserted. “I pray you find compassion for his life, as troubled as it clearly was. Think of the pain he must have been in to feel that his actions were the only solution. We must come together in this time of tragedy. #BuckeyeStrong #BlackLivesMatter #SayHisName”

Campus Reform reached out to the OSU Coalition for Black Liberation for comment, but did not receive a response by press time.