UW lists 'you guys,' 'ugly' among 'offensive' terms to avoid 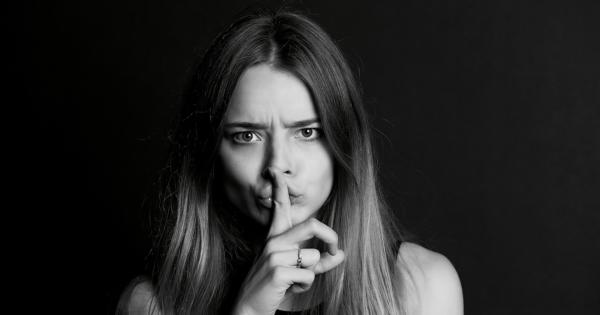 The University of Wisconsin, River Falls is cracking down on potentially offensive language by telling students to “check yourself” before using terms such as “illegal alien,” “ugly,” or even “you guys.”

In fact, the school has launched a “Check Yourself Educational Campaign” to help students “educate [themselves] about language and the histories of oppression,” even providing an extensive list of terms and phrases to avoid so as not to offend their peers.

“[the term 'ugly'] can be connected back to white supremacist, ableist, sizeist standards of beauty.”

“Sometimes we say things without realizing the impact they may have on others,” an online resource for the campaign explains. “This list is not extensive, but touches on common identities and concepts. Read them. Consider them. Understand them. And Check Yourself before you use them” [emphasis in original].

While the list begins by citing blatantly offensive terms, such as “cunt” or “faggot,” it goes on to warn students against such common colloquialisms as “you guys,” which apparently “erases the identities of those who are in the room” and can have the effect of “generalizing a group of people to be masculine.”

More amusingly, the list of offensive phrases then admonishes students who engage in self-deprecating humor such as joking about their own overeating by saying things like “I’m being such a fat-ass right now,” condemning the phrase as something that “demeans and devalues fatness/fat bodies.”

Using terms like “fat-ass,” the guide explains, “reinforces harmful assumptions that fat people are gluttonous and are fat because they have no restraint around food,” adding that the phrase “also implies that there is an acceptable amount of food to eat and anything more is disgusting, or that enjoying food too much is disgusting.”

The hotly-contested term “illegal alien” also makes the school’s list, in this case because its usage “reduces undocumented immigrants to something less than human [and] fixates on legal status instead of people as individuals.”

The language guide further prohibits common terms like “crazy” and “dumb” because they target “mental, emotional, and physical disabilities as objects” and are considered “synonyms for ‘worthless,’ ‘bad,’ ‘unintelligent,’ and ‘incapable.’”

The word “ugly” also appears on the list because it is “used to put down someone for the way they look, [and] can be connected back to white supremacist, ableist, sizeist standards of beauty,” as does the term “ghetto,” which the university says should be avoided since it “describes something or someone as cheap.”

Campus Reform reached out to UW, River Falls for comment, but did not receive a response in time for publication.