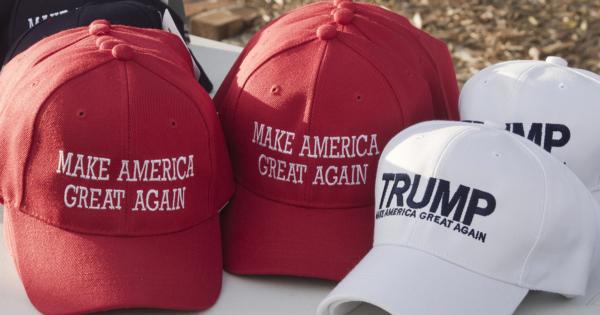 A Morehouse College professor asserts that Tom Brady’s support of Donald Trump is “threatening” to America.

David Dennis Jr., an adjunct professor at Morehouse, compares the politics of Tom Brady and Colin Kaepernick in a post for Medium, and concludes that “supporting Donald Trump as President of The United States is far more threatening to America than taking a knee during the National Anthem.”

“Supporting Donald Trump...is far more threatening to America than taking a knee during the National Anthem.”

Citing a September 2015 interview during which Tom Brady spoke in front of his locker while a Make America Great Again hat was on display in the background, Dennis declares that “by placing Trump’s hat in front of media members, Brady was endorsing his billionaire buddy and everything his politics entail.”

He then elaborates by claiming that Trump has “insulted Muslims, Mexicans, African-Americans, LGBTQ people, and pretty much everyone who doesn’t look like a Third Reich recruit,” and complains that Brady has done nothing to repudiate such comments, sneering that his “obliviousness reeks of white privilege and dismissiveness; a #MAGA trait if there ever was one.”

Dennis believes that Brady’s endorsement of Trump should receive similar treatment to Kaepernick's political statements, from protesting the national anthem to wearing a Fidel Castro shirt at a public appearance.

“Before Kaepernick donned a Fidel Castro shirt. Before Kaepernick was accused of disrespecting America’s troops. There was Tom Brady and his hat,” Dennis points out, suggesting that the disparity in media attention given to the two players is a result of the fact that “for far too long America has been too uncomfortable with a Black man standing for his beliefs and far too accepting of a white man expressing his, no matter whom his beliefs end up harming in the process.”

“There’s still time to question Brady about his un-American beliefs and treat him like the media treated Kaepernick,” noting the approach of the Super Bowl this Sunday. “Then we’ll see how well he holds up under pressure.”