USC responds to election with ‘100 days to inspire respect’ 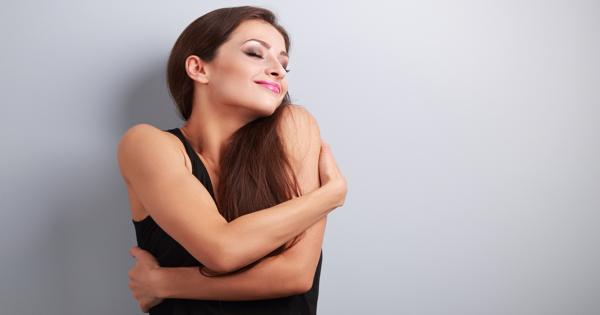 The University of Southern California Shoah Foundation is using the “intolerance” and “hate” of the 2016 election to justify hosting a 3-month long educational program aimed at countering genocide, and suggests that right-wing narratives may be modern-day precursors to genocide.

“100 Days to Inspire Respect” is an online program aimed at middle and high school teachers and students that will use archived testimonies from survivors of genocide to combat “hatred, prejudice, intolerance,” and genocide. On each day of the program, participants will have access to a new activity that will teach them about “genocide—the logical conclusion of unchecked hatred, racism, and intolerance.”

“Fake news, cyber-bullying, and face-to-face bullying are all manifestations of...rising hatred and racism.”

The plan was apparently inspired by Franklin D Roosevelt’s “aggressive” 100-day plan when he began his presidency in 1933.

The Shoah Foundation’s program began on January 20, Inauguration Day, and is intended to “quell some of the divides and intolerance exacerbated by the election,” suggesting that organizers believe the 2016 election may have furthered the narratives and rhetoric associated with genocide.

“Following one of the most divisive political campaigns on record, teachers have been reporting an increase in hateful intimidation and harassment across the country,” the website claims. “The Southern Poverty Law Center reports there have been over 900 reports of harassment and intimidation on the streets, in homes, at offices, and in classrooms.”

In addition to focusing on themes from the election, during the first week teachers were encouraged to show a video touching on “modern narratives of hate” such as “immigrants steal our jobs” and “Muslims are terrorists,” simplified versions of talking points usually associated with right-wing politics.

After showing a clip of a Holocaust survivor speaking about hate, the video states that “we still see hate today” and flashes a picture of a white American holding a sign reading, “Deport all illegal aliens.”

Nonetheless, Kori Street, director of education at the USC Shoah Foundation, insisted that the program is nonpartisan and not focused on Trump, even after citing “fake news” and “Twitter wars” as “manifestations of rising divisions.”

“Fake news, cyber-bullying, and face-to-face bullying are all manifestations of rising divisions and rising hatred and racism,” Street told The Daily Trojan. “But I think it is important to note that we are not focusing on political partisanship. This isn’t about the President-elect; it’s not about parties.”

Stressing the need for civility, Street added that “we need to find our way back to when we could have political or personal dialog and differences without it descending into an inappropriate Twitter war.”

Each of the 14 weeks of the program will focus on a different topic, in the following order: racism; civil and human rights; community; respect; intolerance; women/women’s rights; immigrant/refugees; cross-cultural understanding; courage; violence and violent extremism; indifference through media; resilience; and civic responsibility.

Campus Reform reached out to the Shoah Foundation and IWitness, the Shoah online educational platform, for comment, but did not receive a response by press time.