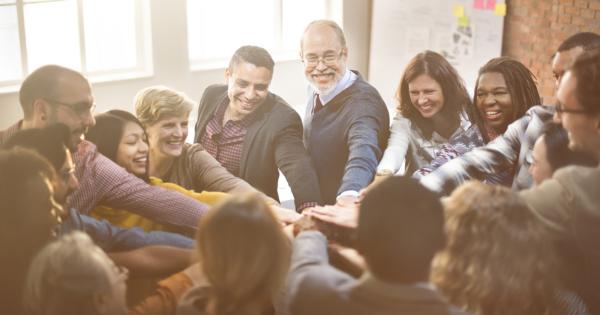 American University recently rolled out two separate courses on “critical race theory and implicit bias,” one of which it is seeking to make mandatory for all first-year students.

According to a university press release, the “American University Experience I” course (AUx1) was offered to students for the first time last semester, and this semester the school is launching a second course called AUx2 that is intended to explore the issue more deeply.

“If you’re white, you’re privileged, but we just learned about this entire population that’s struggling.”

While only 57 students are enrolled in the pilot program this year, AU estimates that total enrollment will jump to about 450 students next year.

The ultimate goal, however, is “to have the course be mandatory for all incoming first-year and transfer students in 2018-2019,” according to Professor Andrea Malkin Brenner, one of the faculty members tasked with designing the course.

The Faculty Senate is scheduled to hold a vote in February on whether to impose the course as a university-wide requirement.

While the course was initially intended to address the apparent prevalence of white privilege in America, another professor leading the course’s development said she tweaked its scope after the shocking results of last year’s contentious presidential election.

“I really wanted students to have a debate about this,” professor Angie Chuang noted in the school’s press release. “If you’re white, you’re privileged, but we just learned about this entire population that’s struggling. How do we address that contradiction?”

Accordingly, Chuang actually solicited the input of one of the few vocal conservative students on campus, Krista Chavez, who leads the school’s Network of Enlightened Women chapter and initially had her doubts about the proposed course.

“At first, I would probably be annoyed,” she told Campus Reform when predicting how she would react if required to take the course. “However, seeing how the class has been structured and how much Professor Chuang has done to make the course inclusive to all types of beliefs, I feel confident that it is an appropriate course for students going into the somewhat vicious political climate at American University.”

One the facilitators of the course, Isaac Thweatt, agrees, suggesting that unlike courses of this kind at other universities, it will “not necessarily [tell] students how they should think,” but rather expose them “to new ways of thinking.”

To that end, Chuang and Chavez collaborated on how to effectively welcome the conservative voice into the discussion, even allowing Chavez to take part in a video that students will view during the course.

“The professor leading this course actually reached out to me and asked me for feedback on the course and how to make it more inclusive and welcoming of conservative perspectives,” Chavez told Campus Reform. “It will hopefully show students that a diversity of opinion is okay, and people can disagree, and still be respectful to all side when debating.”