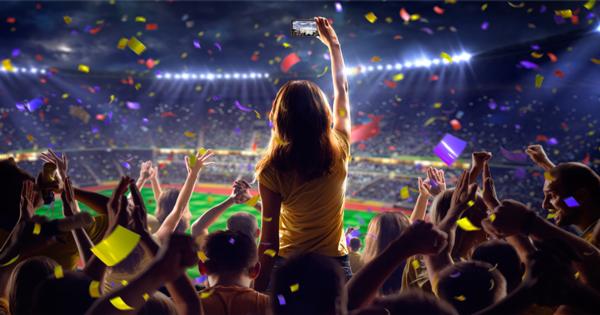 Williams College recently hosted a day of workshops on power and privilege where students discussed how American sports have “consistently reflected the hegemonic political discourse of the day.”

In a workshop titled “Not Just a Game,” participants explored the ways in which “sports culture” has reinforced “elite narratives about nationalism, war, gender, race, homosexuality, and capitalism.”

“This critique of U.S. sports culture shows how 20th-century sports has consistently reflected the hegemonic discourse of the day, specifically, elite narratives about nationalism, war, gender, race, homosexuality, and capitalism,” a description for the nearly two-hour long workshop explains, noting that it was “sponsored by the Athletics Department.”

Other events featured at the annual day of workshops, formally known as “Claiming Williams,” included one on “Social Identity, Power, and Privilege,” and another called “Step Into the Circle,” where students made “connections with each other in complete silence” by stepping into a circle if they “identify with” various statements.

Meanwhile, the annual event series kicked off with a “restorative workshop” for “student organizers and activists” who examined “how oppression impacts emotional well-being” and shared “tools for emotional healing and resilience.”

The 12-hour day of workshops culminated in a keynote address delivered by prominent “activist and speaker” Shaun King, who discussed his involvement in helping to found the Black Lives Matter movement, as well as his new project called “Injustice Boycott,” in a lecture titled “The New Civil Rights Movement.”

“By challenging the effects of the College’s history of inequality that are based on privileges of class, race, ethnicity, gender, sexuality, and religion, we will provoke individual, institutional, and cultural change,” a mission statement for the event contests, telling students that “classes are suspended” to encourage participation.

Williams College told Campus Reform that while students “do not receive class credit for attending,” nor is attendance required, it is “encouraged so [that they] can have conversations involving the entire community.”