Amber Athey White House Correspondent at The Daily Caller @amber_athey on Feb 10, 2017 at 9:42 AM EDT 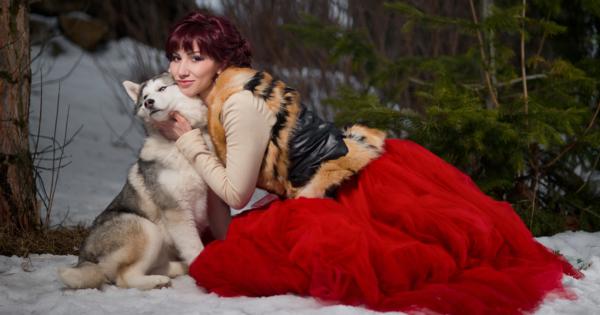 The University of Chicago recently held the 5th annual edition of its controversial “Sex Week,” which included discussions on just about every kink imaginable, from rope bondage to petplay.

The annual event is organized and facilitated by an eponymously-named student group, but this year’s iteration also enjoyed a number of university sponsors, including the Student Government Finance Committee, the Office of Spiritual Life, and Health Promotion and Awareness.

“Curiosity may have killed the cat but satisfaction brought it back!”

Sex Week describes the series as “a week of open minds, learning, art, critique, and sensuality; a week of words, ideas, and exploration,” elaborating that “It is our safe space.”

UChicago’s 2013 version of Sex Week was sharply criticized for including an event on “Sex Ed for Kids” that invited college students to teach children about sex, but the Sex Week group has done little to tone down its content since then.

Throughout the week, which ran from January 30 to February 5, students were invited to attend 20 different events ranging from historical implications of sex to more modern discussions on kink and sex toys.

Anyone interested in unusual sex techniques would have no shortage of informational discussions, even on Sunday, which featured back-to-back events on all types of kink for students aged 18 or over.

“Introduction to Rope Bondage” encouraged students to show up with a rope and a “friend” to practice knots and positions for the more “devious” types.

“Curious about tying people up but don’t know where to start?” the event asked. “You will learn the basic knots and concepts that are the building blocks for a plethora of ties, be they artistic or devious or somewhere inbetween. Feel free to bring a friend or your own rope if you have it; however both will be provided.”

Immediately after the rope workshop, students could get “A Taste of Kink” in a session on flogging, petplay, violet wands, wax, paddles, and more.

“Curiosity may have killed the cat but satisfaction brought it back!” boasts Sex Week.

On Monday, Sex Week held a tea-time chat about “Dirty Talk and Fantasy,” to prepare students for “talking sexy to your partner(s)!” before treating students to an event called “From Ow to Wow.”

“Sometimes, tight can be too tight,” the event description contends. “But that shouldn’t stop anyone from having pleasurable sex!”

Students who wanted to learn more about sex toys had the option of attending “A Consumer’s Guide to Sex Toys,” a talk with the owner of a popular Chicago sex shop about which toys to buy and what questions to ask while shopping for sex toys.

Sex Week 2017 wasn’t only geared toward sexually active students, though. Students interested in asexuality could attend “An Open Discussion of Asexuality,” which touched on “seemingly opposing romantic and sexual orientations” and “queer-platonic relationships,” which are defined as non-romantic relationships that have a deep emotional connection considered beyond friendship.

Campus Reform reached out to the university for details about funding for Sex Week, and Director of Public Affairs Marielle Sainvilus replied that “the UChicago Sex Week is an RSO (Registered Student Organization) and is funded through Student Government,” as opposed to receiving a separate allocation for the events.