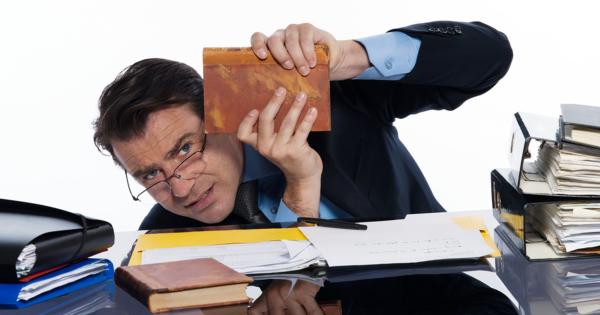 The American Association of University Professors has publicly shamed Campus Reform’s student reporters for their alleged “efforts to intimidate and harass faculty.”

In a recent statement, the non-profit organization explicitly calls out news outlets such as Campus Reform and The College Fix, characterizing their reporting as “politically motivated witch hunts” against academics.

“In the name of academic freedom, the AAUP wants to pressure them into silence.”

“The AAUP does not dispute the First Amendment rights of these organizations, nor does it call for government censorship or sanction against them,” the statement reads. “It does, however, condemn efforts to intimidate or silence faculty members, and it urges others to do so as well.”

Indeed, the statement concludes with a recommendation for “administrations and faculty bodies” to “work jointly to establish institutional regulations that prohibit surreptitious recording of classroom discourse or of private meetings between students and faculty members.”

Responding to the AAUP’s statement in The Wall Street Journal, College Fix founder and Executive Director John J. Miller draws the important distinction between accurately reporting on academics and actively calling for their censorship.

“Students who challenge their teachers are neither harassers nor censors. They’re journalists and whistleblowers, who find the one-sided politics of their professors to be newsworthy,” he contends, scoffing that “in the name of academic freedom, the AAUP wants to pressure them into silence.”

Miller begins his remarks by pointing out AAUP’s silence after last week’s riots at the University of California, Berkeley, noting that the organization “has said nothing about this coastal turmoil...Yet it has condemned what it apparently regards as a great threat: students who provide accurate reports on the shouted-down speakers in their auditoriums and the left-wing biases in their classrooms.”

While acknowledging the AAUP’s perfunctory endorsement of the First Amendment, Miller observes that “its statement focuses on the rotten things that can happen when pesky students exercise free speech: they enable ‘stalkers and cyberbullies,’ ‘threats of physical violence’ and even ‘death threats.’”

Campus Reform reached out to the AAUP for a response to Miller’s arguments, but did not receive a reply in time for publication.